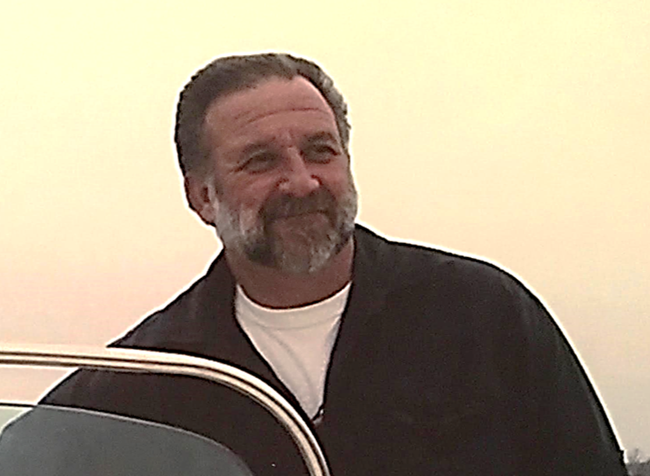 Richard “Ricky” Lee Elliott, of Broomes Island , Maryland was only 56 years old when he died from his battle with cancer on December 2, 2015 in Prince Frederick, Maryland. Although Ricky’s passing is profoundly heartbreaking, we take comfort that he is now with his father Edward, sister Brenda Durnbaugh and brothers Anthony and Robert. Ricky is survived by mother Anne Marie Parks Elliott, his brothers Ed, Dwight, Stevie, his son Richard “Bunk” Elliott, daughter-in-law Annette, and granddaughter Jayme. He is also survived by numerous cousins, nieces, nephews and many special friends.

Ricky worked as an Auto Body Technician and has provided countless favors to us all. Known to us as a “Jack of all Trades,” Ricky was always there to help us with our cars, boats, jet skis, and lawnmowers. He loved all things sports, particularly spending time at the track with his son. Ricky enjoyed life as an avid fisherman spending many days on the river creating unforgettable memories with friends and family. He spent his last years devoted to the caretaking of his mother.

Ricky will be greatly missed by everyone blessed to know him. He was a generous, kind, funny, witty, and wonderful man. Everyone was proud to call him a son, brother, father, uncle, co-worker, and friend. Due to Ricky’s unexpected passing, we are asking for support with burial expenses. Thanks in advance for any assistance you can provide, it is deeply appreciated.