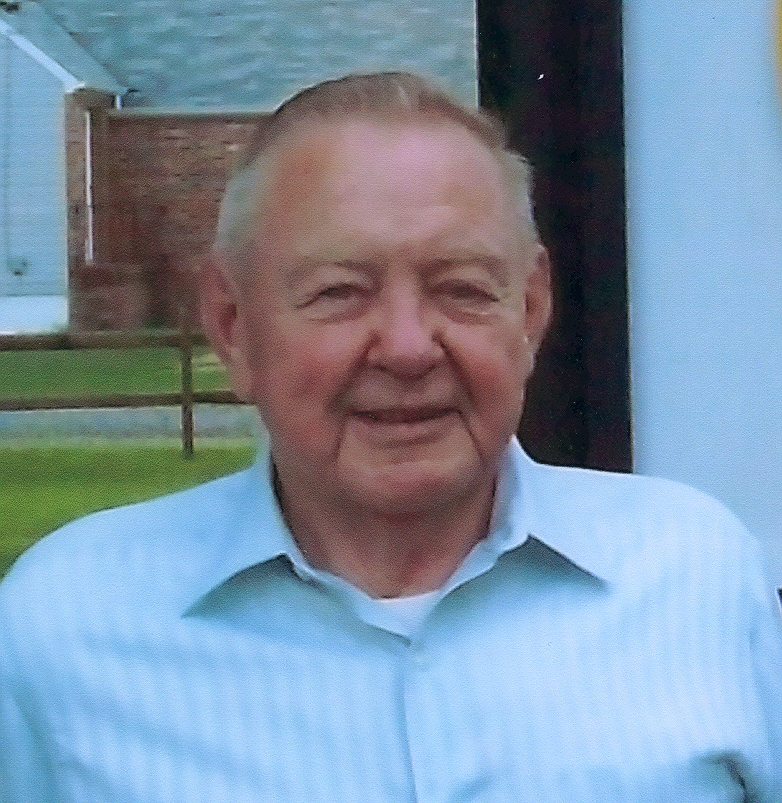 Richard Joseph “Dick” Clemens, 85, of Friendship passed away September 18, 2018 at Calvert Health Medical Center. He was born November 8, 1932 in Washington, D.C., to Ernest August and Florence (Tracey) Clemens. Dick was raised in D.C. and attended St. Gabriel Catholic School. He joined the United States Navy September 19, 1950 and was honorably discharged August 26, 1953. Dick married Patricia Lahouchuc May 26, 1956 and they lived in Lanham and Mitchellville before settling in Friendship in 1988. He was employed with Pepco as a foreman, retiring in 1988. Dick was a member of the American Legion Post 206 in Chesapeake Beach, the VFW and the Elks Lodge in Deale. He enjoyed crabbing, antique cars, and watching Notre Dame and Navy college football.