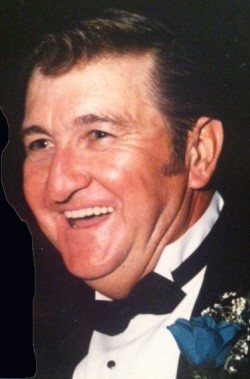 Richard Jerome “Junebug” King, Jr., 73, of Sunderland passed away March 2, 2014 at his home surrounded by his family. He was born June 27, 1940 in Fairhaven to Richard Jerome and Louise C. (Marquess) King. Junebug was raised in Chesapeake Beach and graduated from Calvert High School in 1959. He married Cecelia Leone on August 12, 1962 in Prince Frederick. Junebug enlisted in the United States Army on June 4, 1962, earning the Good Conduct Medal, and was honorably discharged on June 3, 1964. A lifelong tobacco farmer, he was also employed as a newspaper distributor for the Washington Post for thirty five years. In his leisure time, Junebug enjoyed being outdoors, rabbit hunting, baseball, softball, and dogs. He was an avid Washington Redskins and Baltimore Orioles Fan. Most of all, he loved spending time with his family and friends.