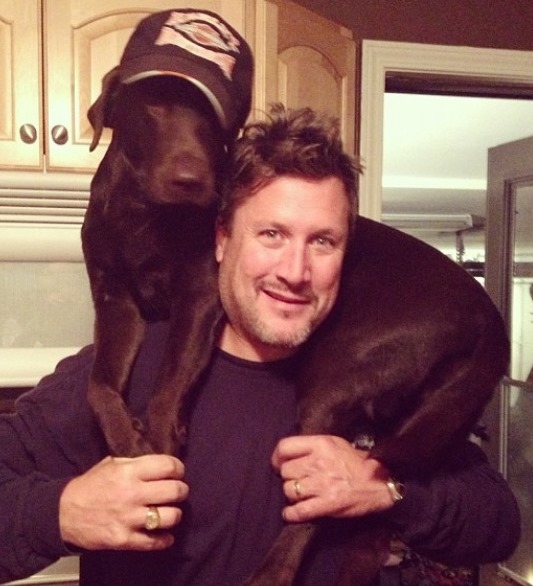 Richard Jenkins Weems, Jr., 52, passed away suddenly on July 22, 2015 at his home in Huntingtown, MD. Richard was born in Annapolis, MD on August 29, 1962. He grew up in Shadyside, MD, and has been a resident of Huntingtown with his family for the past 22 years. Richard has been an active, integral part of his southern Maryland community.

Richard is survived by his mother Peggy Moore of Annapolis, and his father Richard J. Weems, Sr. of Charlotte Hall. He is also survived by the love of his life, his wife, Jennifer Klein Weems and his two devoted sons Tyler Jenkins Weems and his fiancé Olivia Baker, and Bradley Richard Weems of Huntingtown. Richard is also survived by his two sisters Cindy Weems Hill and her husband Tim of Delaware, and Carol Weems Bell of Annapolis, his sister-in-law Diana Klein of Annapolis and brother-in-law Jeffrey Klein and his wife Linda of Baltimore. He leaves behind to cherish his memory a host of aunts, uncles, cousins, nieces and nephews and his most beloved and constant companions, his dogs Molly and Abby.

Richard was passionate about making a difference in the lives of other people. He knew no strangers. He had a boundless love for his family and friends. He worked hard and enjoyed being with people. Richard loved his music, playing golf, horseshoes and family gatherings. Richard possessed an incredible and unshakable faith in God. He and his family worshiped at Chesapeake Church in Huntingtown. Richard always made sure that no gathering of family or friends ever ended without the forming of a circle, hands held and everyone expressing their love for one another. Most famously known as “Richard’s Circle of Love.” We will miss him forever and will never look at the moon again and not feel Richard’s presence.