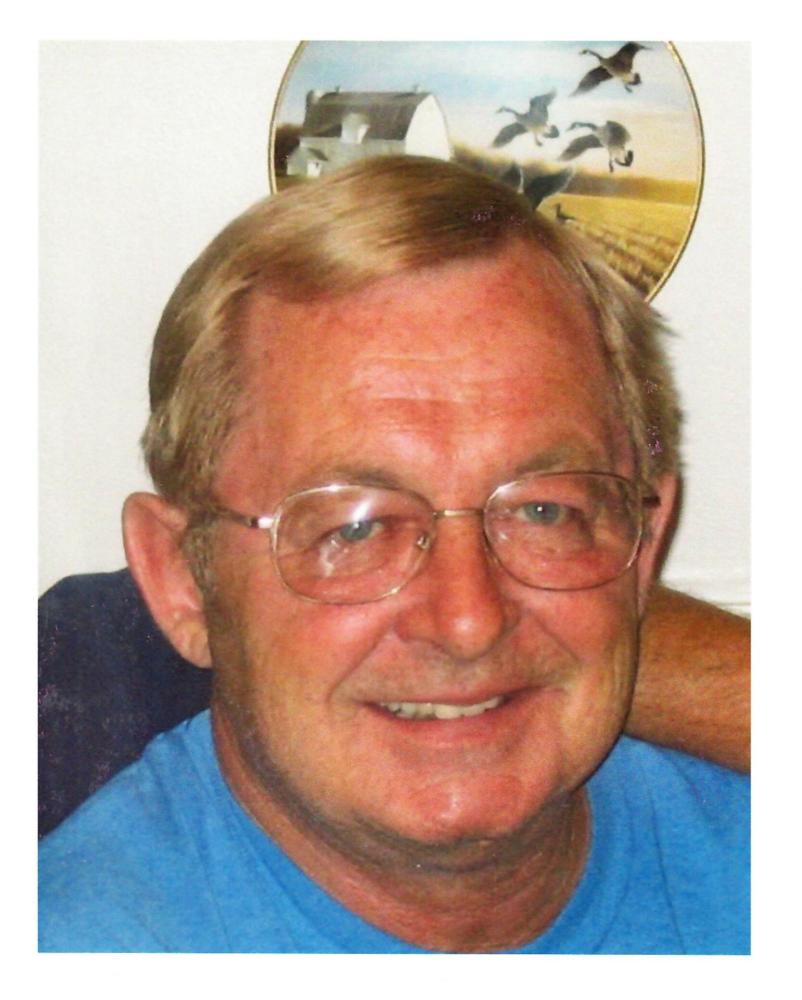 Richard G. Lewis born August 18, 1945, a longtime resident of Huntingtown, MD left this Earth on July 12, 2020 after a 4-year battle with lung cancer. Richard immigrated to the Washington, D.C. Metro Area from Ontario, Canada in 1967. He served in the United States Army and was a Vietnam veteran and Bronze Star recipient. He retired from the Department of Energy in 2007 after 36 years of government service.

Due to Covid-19 restrictions, a memorial service will be held at a later date. In lieu of flowers please make contributions to Calvert Hospice.

Carol, just know you are loved by many. Thank you for loving Dick(Richard) so dearly. Dick, you sure are going to be missed here on earth but you will always live on in our hearts and memories. RIP with love ❤️
Jerry and Christine

Dick played hockey with my brother Bob and his brother Jerry,they played for the Hornepayne Hurricanes,I was three years younger at the time,but I was the stickboy for the team.

R.I.P. Dickie. Many found memories of earlier years with you and your sisters and brother Jerry. Last time we were together I drove you to Buffalo USA to sign up for american army and vietnam . Condolences to Carol and your family.

My condolences to the Lewis family, may Dick rest in peace.