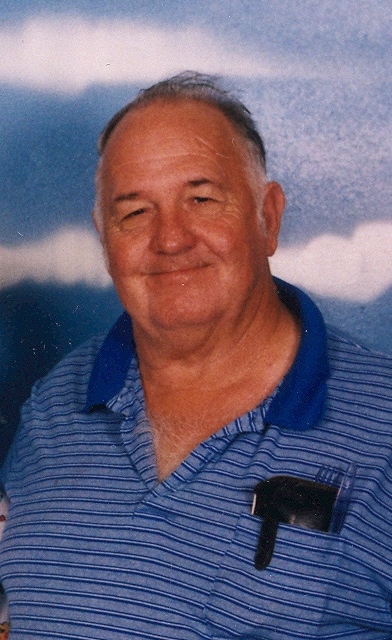 Richard Edward Mister, Sr., 79, of North Beach passed away May 11, 2017 at Georgetown University Hospital. He was born April 24, 1938 in Barstow to Alonzo and Hazel (Armiger) Mister. Richard was raised in Barstow and attended Calvert High School. He married Jennifer Wood on April 13, 1991 and they lived in North Beach. Richard was employed with Chaney Enterprise as a sand and gravel truck driver, retiring in the early 2000’s. Richard was a member of North Beach Volunteer Fire Department for 64 years, Southern Maryland Fireman’s Association and was a member of the Hall of Fame. In his leisure time he enjoyed bluegrass music, eating crabs and traveling in his motorhome.

Richard is survived by his wife Jennifer A. “Jenny” Mister, his children Richard E. “Butch” Mister, Jr of Prince Frederick and Mary Anne Mangum and husband John of Delaware. He was preceded in death by his brothers Alonzo “Bootsie” Mister and James Plummer Mister.