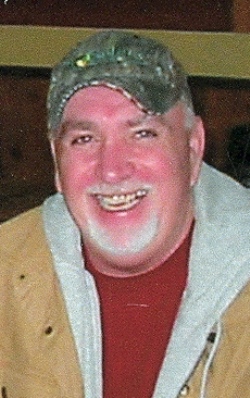 Richard Edward Holmes, age 56, of Deale, MD passed away January 21, 2014 at his residence. He was born September 6, 1957 in Prince Frederick, MD to George Barnsby, Sr. and Ida Virginia (Higgs) Holmes. Richard was raised in Calvert County and attended Calvert County Public Schools. He was a carpenter with Colonial Carpentry and later with Luckett Construction, retiring September 6, 2012, due to health issues. Richard enjoyed motorcycles, working with his hands, and in his leisure he enjoyed watching television. He was preceded in death by his parents George B., Sr. and Ida V. Holmes, and brothers George B., Jr and Harry G. Holmes.
Surviving are his sister Kathy Deale and her husband Spike of Deale, MD, daughter Brittany Nicole Holmes-Mitchell of Hagerstown, MD, his companion Arlene Robertson of Deale, MD and seven nephews and two nieces.