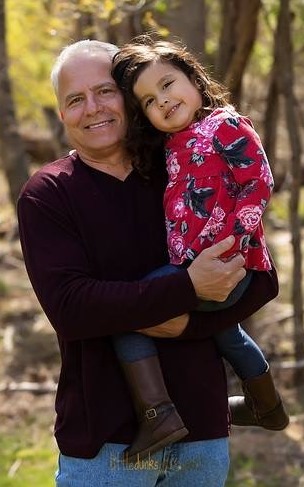 Richard Douglas “Ricky” O’Dell, 57, of Huntingtown passed away November 23, 2018. He was born July 19, 1961 in Cheverly and raised in Calvert County. Ricky graduated from Northern High School in 1979. He married Alessia Shindel in 1986 and they lived in Chesapeake Beach before settling in Huntingtown in 1991. He was employed as a painter with Local DC 51 in D.C. for over twenty years. After retiring, he was employed by Calvert County Public Schools for fifteen years. Ricky enjoyed golfing, going to Ocean City and body surfing. He was also a life-long, die hard Minnesota Vikings fan.