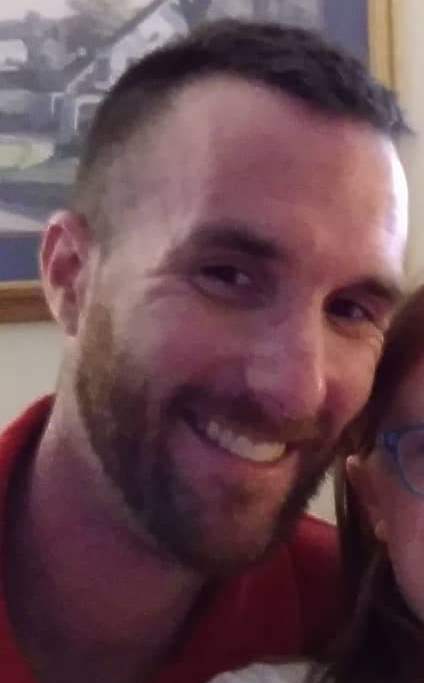 Richard Cary Agerbeek, 33, of Lexington Park, passed away November 25, 2018. Cary was born March 7, 1985 in Silver Spring to Ronald and Joy (Shuey) Agerbeek and was raised in Huntingtown. He graduated from Northern High School, and was employed as a landscaper. In his leisure time Cary loved watching football, especially the Redskins, fast cars, street bikes, going to car shows, hanging out with his family and friends, and was always the “life of the party.” Most importantly, Cary loved spending quality time with his children.

Cary is survived by his daughter Regann Agerbeek and her mother Michelle LaGoy, a son Brayden Anson, his twin brother Steven Agerbeek and a sister Diane Swale, his father Ronald Agerbeek, his grandmother Mona Hicks, and his uncle Dave Hicks, as well as many friends. Cary was preceded in death by his mother Joy Agerbeek.
.