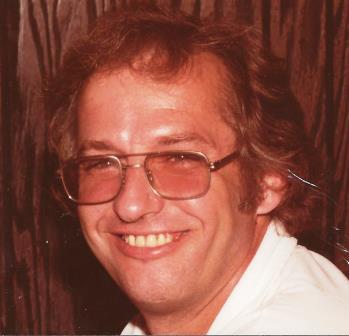 Richard Brett Maines Sr., 70, of Lusby, MD, previously Crofton and Oxon Hill, MD, died October 19, 2016 at Burnett-Calvert Hospice House. Ever the perfectionist, he denied death the first time and then spent the next three years trying to get it right.

Richard was a Journeyman Electrician for I.B.E.W #26, proudly mentoring countless apprentices over the course of his career. He was quite fond of seafood, and spending time with his family and friends. He was always the last one to leave the party. He was a devoted Husband, Father, Uncle, Brother and Friend to so many. He was proud to call himself a diehard Redskins fan and only mildly displeased that his son loved the Cowboys. The words of Mat Johnson best describe his relationship with his loving daughter: “A man’s daughter is his heart. Just with feet, walking out in the world.”

In addition to a donation, Richard asks that you do an unsolicited act of kindness for a complete stranger in his name.