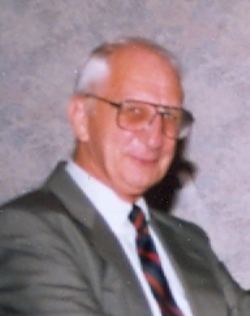 Richard Bliss Kimball, age 74, of Upper Marlboro, MD passed away May 16, 2013 at his residence. He was born in Plainfield, NJ October 19, 1938 to Richard Bruce and Margaret (Bliss) Kimball. He was raised and received his education in Westfield, NJ. Richard was inducted in the United States Army February 11, 1963 and served until being discharged as a SP4 on January 30, 1965. Richard was married and worked in New York after the service and moved to the area in 1998. He was employed by Ace Fire of College Park in training and sales until retiring due to health conditions. Richard married Edna M. Youmans, a Prince Frederick resident, on March 21, 2005 in Upper Marlboro, MD. Since their marriage they have resided in Upper Marlboro.
Surviving are his wife Edna M. Kimball; a son Richard B. Kimball and his wife Jennifer of Houston, TX; a daughter Rebecca Casdellitto and her husband John of West Milford, NJ and a grandson John Casdellitto.