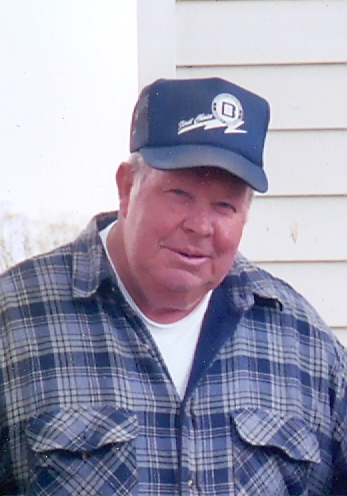 Richard Amos Moreland, age 72, of Lothian, MD passed away February 11, 2013 at his residence. He was born February 25, 1940 in Annapolis, MD to Elmer Irvin and Margaret Elizabeth (Stallings) Moreland. Richard received his education in Anne Arundel and graduated from Southern High School. He was a truck driver for Buck Distributing of Upper Marlboro until retiring in the late 1970’s. He then went to work for Branch Electric which later became Rexel. Richard enjoyed gardening and sharing the fruits of his labor with others, family visits and his two pug dogs.
He was preceded in death by two sisters Sue Plumley and Betty Lou Estep and two brothers Johnny and Husky Moreland. Surviving are his daughter Stacie A. Sturdivant and her husband Stacy of Owings, MD; and son Richard W. Moreland and his wife Janice of Lothian, MD; a granddaughter Gabrial R. Moreland of Lothian; and three grandsons James R. and Matthew V. Sturdivant of Owings and Jessy A. Moreland of Lothian; and one sister Donna Lynn Moreland of Lothian, MD. Private services will be held by the family.