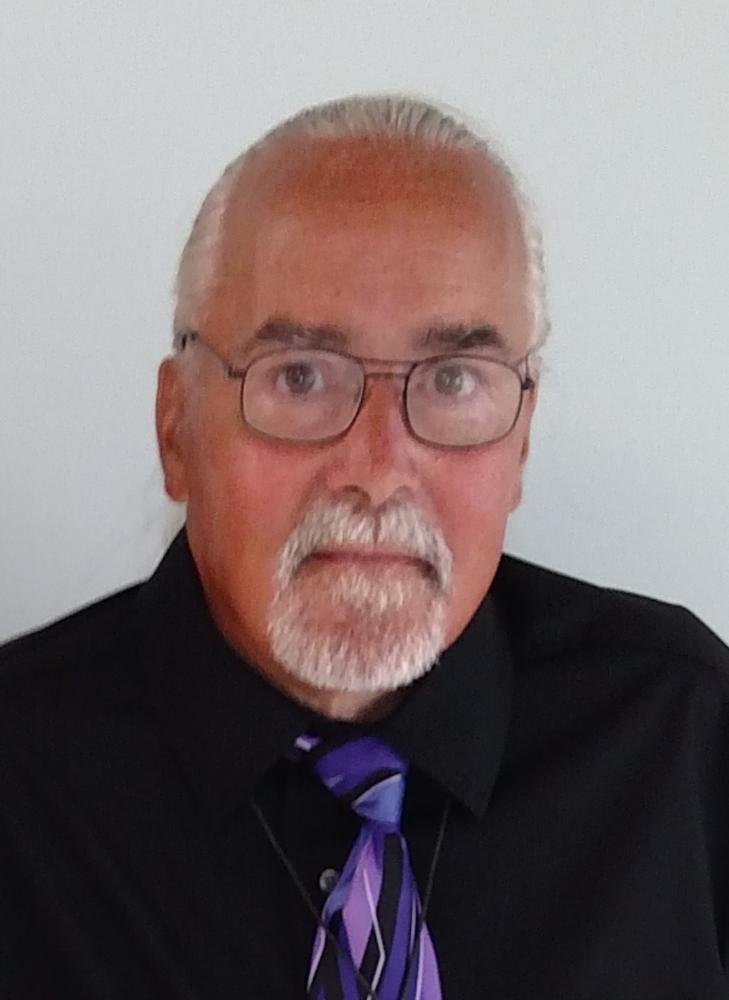 Richard Allen “Ricky” Edge, 61, of Prince Frederick passed away February 26, 2018. He was born January 29, 1957 in Washington, D.C. to William Edmond and June Claire (Lehnar) Edge. Ricky was raised in Ft. Washington and graduated from Friendly High School. He then graduated from Prince George’s Community College with an Associate’s Degree and Bowie State University with a Bachelor’s Degree in business. Ricky was employed with Carsco Inc. as a sales representative before going to work for Ken Dixon Chevrolet as a parts manager and service writer. Ricky was known to everyone as Mr. Krip, one of the best drag racers at Maryland International Raceway and an undefeated street racer. He was a member of the International Hot Rod Association and former board member at MIR. He enjoyed drag racing, building racecars, collecting cars and was an avid fan of the Washington Redskins.

Ricky was preceded in death by his parents William Edge and June Smith. He is survived by his wife Holly M. Edge of Prince Frederick, son Nicholas A. Edge of Waldorf, brother William John Edge and numerous nieces, nephews and cousins.

Following the service a reception will be held at Northeast Community Center in room A.

In lieu of flowers the family requests donations in Ricky’s name be made to Ovarian Cancer Research Fund at the address below.