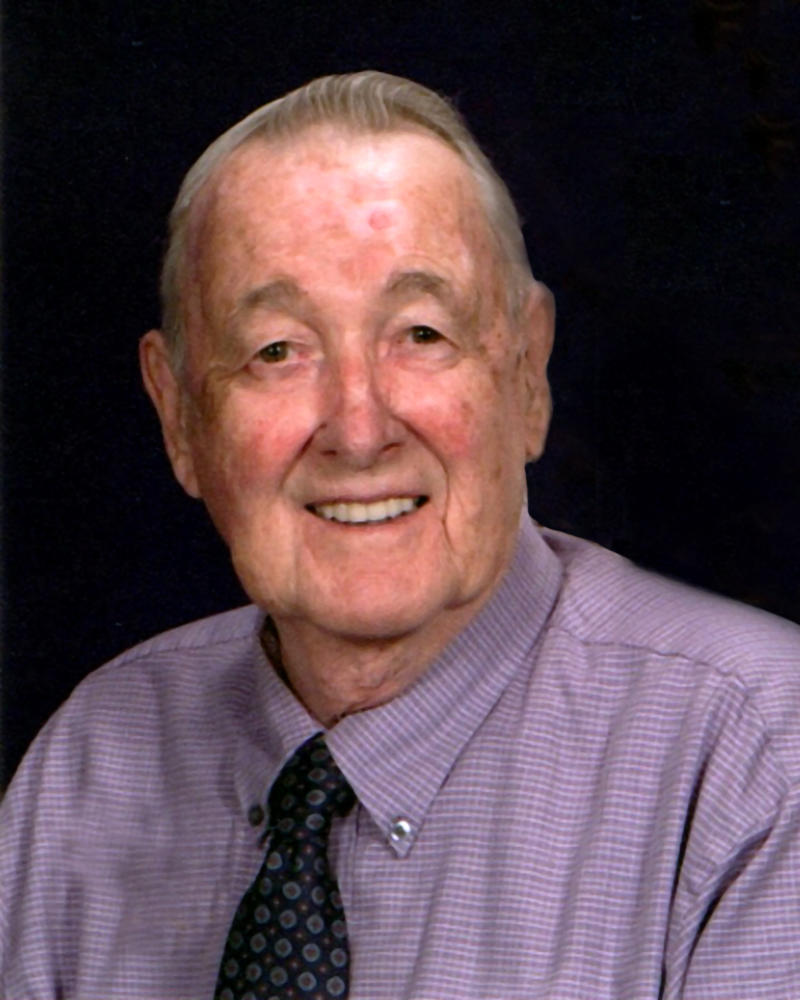 Born January 28, 1934 in East Orange, NJ, he was the son of Alfred Clark Mulford and Bernice (LeCompte) Mulford.

Dick graduated from Old Dominion College in Norfolk, VA with a BS Degree. He served in the United States Navy in Korea and aboard the USS Randolph. He worked for the Virginia Institute of Marine Science as a Marine Scientist working to set up a program to sample marine plankton in the offshore waters of Virginia. He relocated in Benedict, MD in 1969 to set up a lab under the Academy of Natural Sciences in Philadelphia, PA. Dick then relocated to Scientist Cliffs where he built a deck house. After the completion of his home, he was approached by others to build deck houses for them as well. This started a new career for Dick as a builder.

Dick served as a District Court Commissioner of Calvert County and was a member of the Trinity United Methodist Church serving on many boards and committees. He raised gourds, decorated them and turned them into birdhouses. He was affectionately known and the “Gourd Man”.