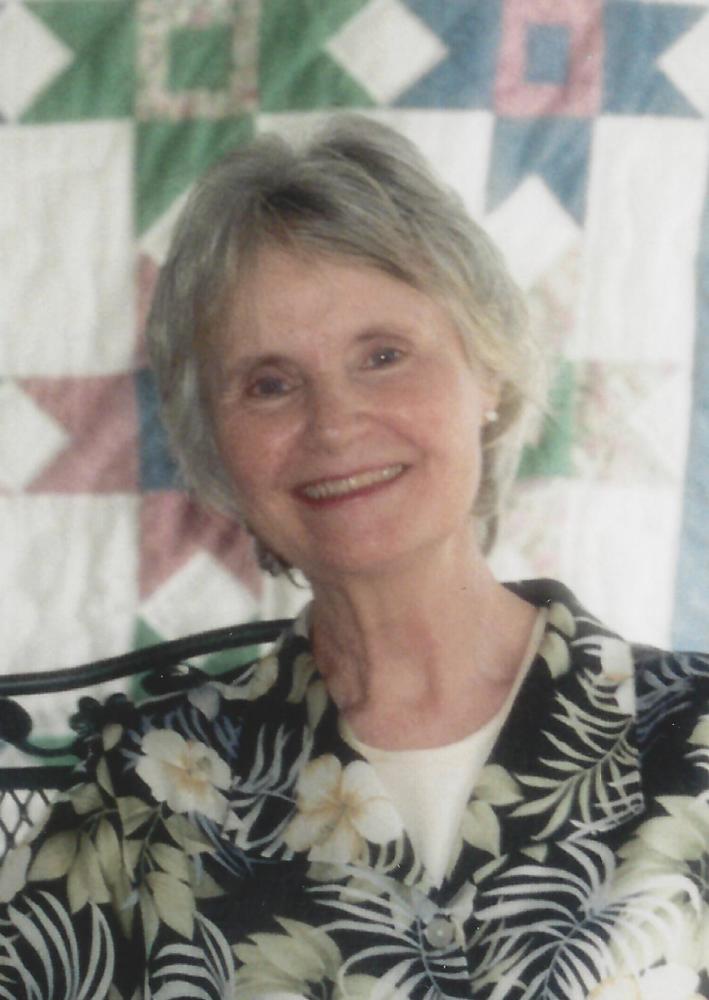 Rebecca Sue “Becky” Sadler, 72, of Lusby, MD passed away March 16, 2016 at her home. Her husband, children, and grandchildren were at her side.
She was born on December 11, 1943 to Delmar and Margaret Eggers in Ft. Wayne, IN and was raised in Warsaw, IN. She graduated with a bachelor’s degree in Speech Pathology from Ball State University, and a master’s degree in Speech Pathology and Audiology from the University of Maryland. She married James Steven “Steve” Sadler on August 28, 1965. After four years in Frankfurt, Germany, they made their home in northern Virginia before they moved to Lusby in 2004.
Before retirement Becky was the Coordinator of the Parent Child Center in Reston, VA. After retirement, she was instrumental in the establishment of the Parent Community Connection, a nonprofit, tax-deductible organization created to assist at-risk families with children aged 0-3 in the Reston, VA area. Becky was a devoted wife, mother, and grandmother, believing family was the most important part of life. She had many friends and deeply touched the lives of everyone she knew. She was a welcoming, friendly, literary, adventurous, nurturing, patient, organized, humble, intelligent, and funny person who was always enthusiastic about life. She enjoyed working at home, gardening, walking, reading, traveling, holidays, and learning.
She is survived by her husband of 50 years, Steve Sadler, her children Stephanie Schaefer (Jim Schaefer) of Huntingtown, MD, and Michael Sadler (Cindy Jones) of Kill Devil Hills, NC. She is also survived by her grandchildren Leigh Ann Schaefer, Jamie Schaefer, Madelyn Schaefer, and Garrett Sadler.
The immediate arrangements for family were private. A memorial service for friends of the family will be scheduled soon.
Memorial contributions can be made in Becky’s name to the Parent Community Connection, Inc. (13127 Applegrove Lane, Herndon, VA 20171), the American Cancer Society, or Calvert Hospice.