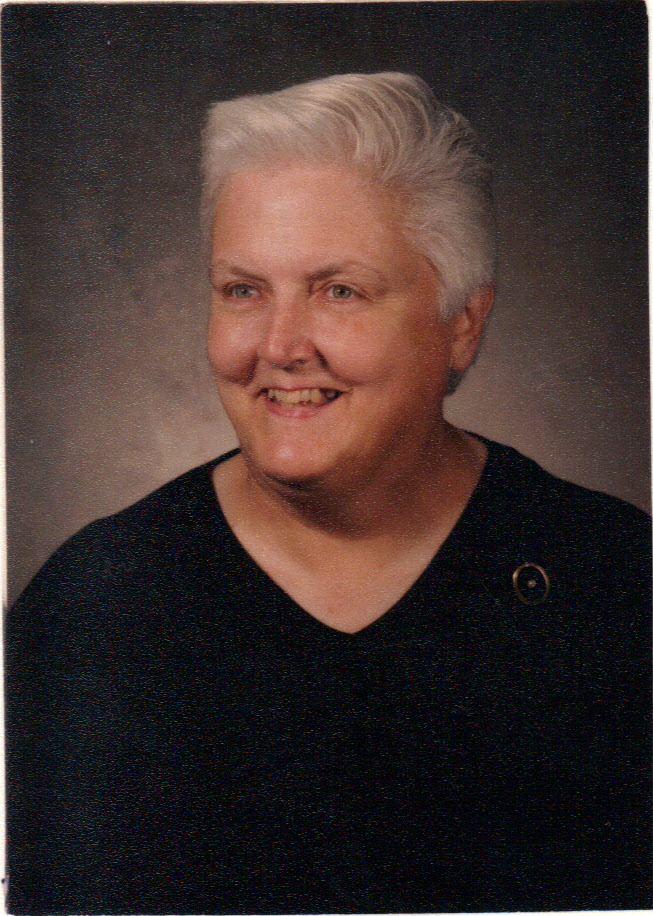 A long-time resident of Prince Frederick, MD, she resided for a number of years in Ocean View, DE before returning to Calvert County. Becky was a nurse by trade earning her Associates Degree from Prince Georges Community College along with top honors for medical-surgical nursing upon graduation in 1966. Retired as an R.N. in 1991 she continued to enjoy her hobbies of travel and photography.

Beloved sister of Charles S. Parran, of Hillsboro, NH and nieces, nieces Gwen (Parran) Airgood, of Henniker, NH and Susan Lynne Parran of Amherst, NH and numerous cousins she will be dearly missed by family and friends.

The family will receive friends on Saturday September 21, 2013 from 10-11 AM at St. Paul’s Episcopal Church, 25 Church Street, Prince Frederick, MD 20678 where services will follow at 11am, Interment will take place at the church‘s cemetery following the service. Memorial donations may be made to Arthritis Foundation P.O. Box 96280 Washington, DC 20077 or American Cancer Society P.O. Box 22718 Oklahoma City, OK 73123-1718