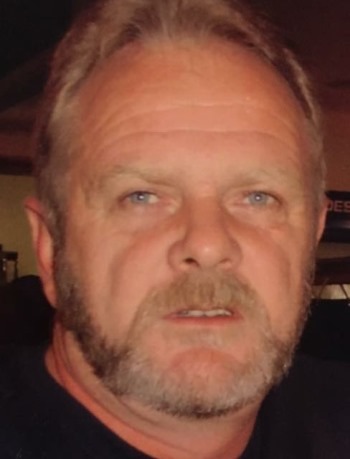 Raymond Michael “Mike” Grierson, 59, of North Beach passed away suddenly on February 25, 2017 at Calvert Memorial Hospital. He was born August 1, 1957 in Prince Frederick to Albert “Mike” Raymond and Virginia (Ward) Grierson. Mike was raised in North Beach and attended Calvert High School. He was employed as a union mechanic with Amtrak. Mike married Florence Mary Pullins on November 12, 1994 and they lived in Frederick. Mike moved back to North Beach in December of 2016. In his leisure time Mike enjoyed fishing and NASCAR.