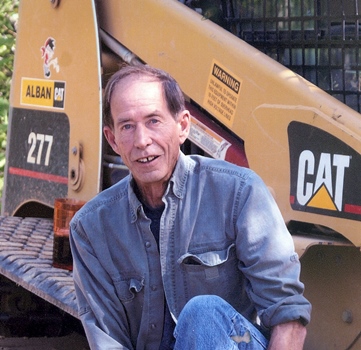 Raymond Costley “Ray” Dickerson, 72, of Owings passed away October 6, 2016 at Calvert Memorial Hospital. He was born October 14, 1943 in Takoma Park to Harvey John and Frances Catherine (Jackson) Dickerson. Ray moved with his family to Virginia at a young age, where he spent part of his childhood before his family moved back to Maryland. He married Patricia Virginia Farrell in November of 1965, and they made their home in Prince George’s County before moving to Calvert County in the mid 70’s, where they would eventually raise their family. Ray was employed as a carpenter and owned and operated Ray Dickerson Home Improvement. In his leisure time Ray enjoyed going to casinos and spending time with his family, especially his grandchildren. Ray will be remembered as a hardworking man and devoted father and grandfather who would do anything for his family.

A celebration of Ray’s life will be held at a later date.