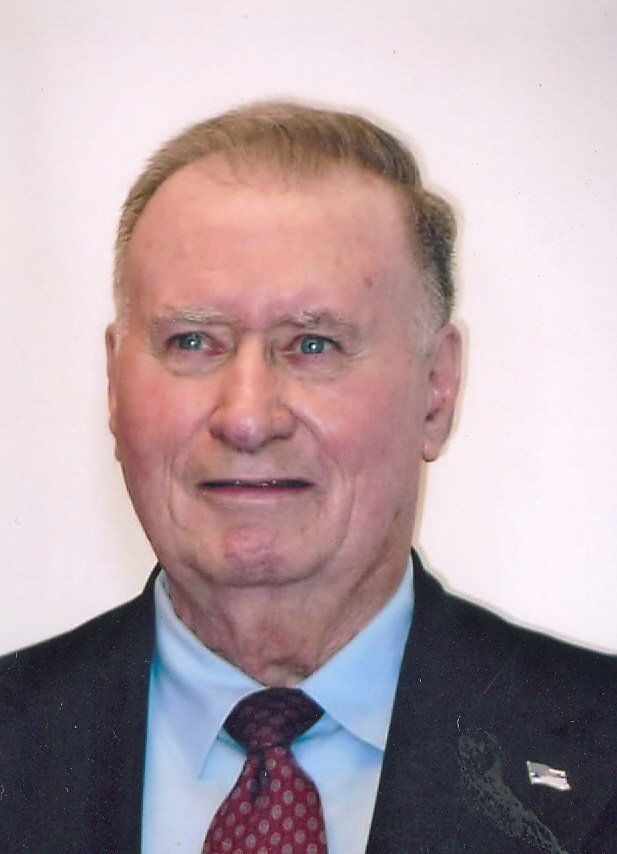 Raymond Alexander Edward Simpson, age 84, of Bowie MD passed away March 9, 2013 at the Genesis Waldorf Center. He was born January 28, 1929 in Washington, DC to Raymond Alexander and Jane Rebecca (Fiedler) Simpson. Ray grew up in the District of Columbia and attended DC Public Schools. He enlisted in the United States Army in February 1946, and served in the Army’s occupational forces in Germany. Ray received an Honorable Discharge in February 1949, and served in the Army Reserves Corps until 1951. While in Germany, he met the love of his life, Erna. They were married in Erna’s home town of Oberursel, Germany in October 1948. After returning to the United States, Ray worked as a meat cutter for Safeway and was a member of Amalgamated Meat Cutters and Butcher Workmen of North America union. He made a major career change to the insurance industry in the early 1950’s and worked for a variety of insurance firms until 1974. Ray worked for the Department of the Army in the safety assurance profession from 1974 until his retirement in 1992. During that time, he and Erna were able to go back to Germany for a 10 year period. Ray was active for many, many years in his church, having served in a number of teaching and administrative lay person positions. He was most proud of his election as the very first Deacon Emeritus of the Dunkirk Baptist Church.
Ray was preceded in death by his parents and his wife Erna W. Simpson and siblings Lorraine Smith, John Simpson and Joseph Simpson. Surviving are sons Edward R. Simpson and his wife Kim of Dunkirk and Steven K Simpson and his wife Diane of Waldorf, MD; grandchildren Daniel E. Simpson of Arlington, VA and Amber N. Simpson of Waldorf, MD and a sister Dorothy Ennis of Manassas, VA