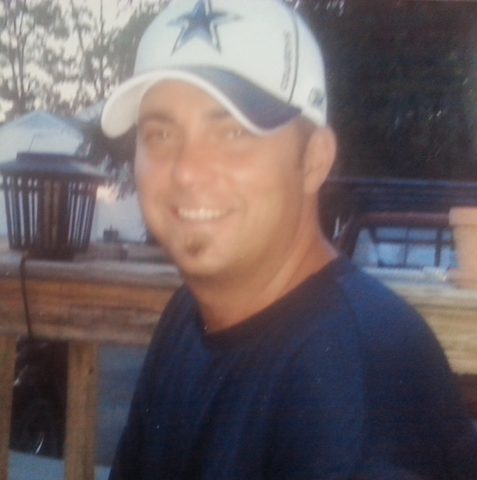 Randy Jay “Ice” Cawley, 45, of Rose Haven passed away October 10, 2017. He was born September 22, 1972 in Washington, D.C. to Thomas Elmer and Barbara Regina (Boerckel) Cawley. Randy was raised in Rose Haven and graduated from Southern High School in 1990. He was employed as a barber at Skills Barber Shop in Owings. Randy was an avid fan of the Dallas Cowboys and enjoyed spending time with his son, fishing and golfing. He will be remembered as a loving father, son, brother and friend.

In lieu of flowers, the family asks for donations to be made to The Brandon Cawley Educational Fund using the link provided below.