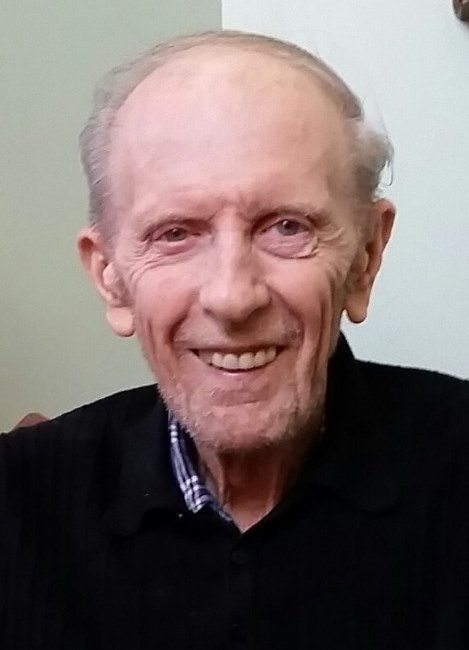 Ralph W, Knight Jr, 83 of Sunderland Maryland passed away January 17, 2017 in Kennesaw Georgia. He was born on February 22, 1933 in Washington D.C. to Ralph W. and Mildred A, Knight, and raised in Landover , Maryland. He graduated from Bladensburg High School, Class of 1951, and upon graduating he enlisted in the United States Air Force, serving in France, Belgium, and Vietnam. While stationed in the United States he served in Washington, D.C. and Maryland. He retired as a Senior Master Sergeant from the Air Force after serving for nearly a quarter of a century, and subsequently worked for Metro Rail until his final retirement.