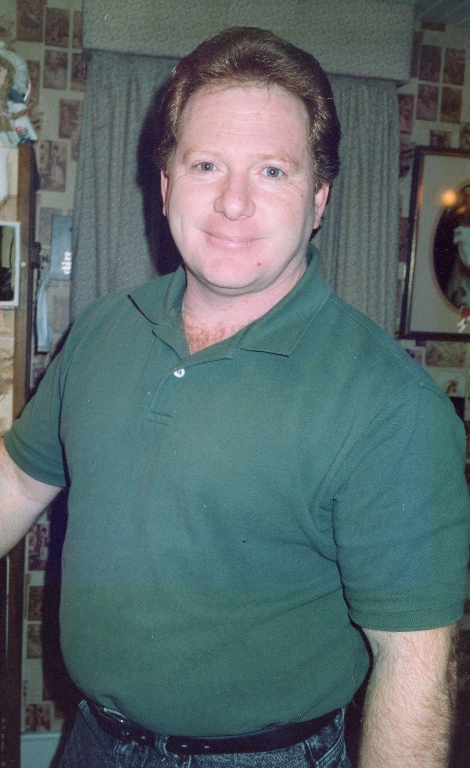 Ralph Kendall Caparratto, 66, of Chesapeake Beach passed away November 30, 2018. He was born March 23, 1952 to Dominick J. and Sybil (Jones) Caparratto. He was raised in Riverdale and graduated from Parkdale High School in 1970. He married Kathleen Ann Gatorian February 2, 1975 and they resided in North Beach until moving to Chesapeake Beach the following year. Ralph was a self-employed tile setter and operated Caparratto Tile, Inc. with his son Dominick. Ralph was an avid Redskins and Orioles fan, and enjoyed eating crabs, riding motorcycles, and spending time with his family, especially his grandchildren. Ralph was known for his dry sense of humor, his kindness, and for being a great cook.

Ralph is survived by his wife Kathy, sons Dominick J. Caparratto of Chesapeake Beach, Paul R. Finamore and wife Veronica of Ashburn, VA, and Theodore A. Finamore of Front Royal, VA, and a daughter Lisa Finamore Stevens and husband Thomas of Annapolis. He is also survived by nine grandchildren, three great-grandchildren, brothers Paul, Vince and Gary Caparratto, and sisters Gale Howard and Cynthia Bonolis. He was preceded in death by his parents, a daughter Kelly Christine McGettrick and a sister Sharon Rose Caparratto.