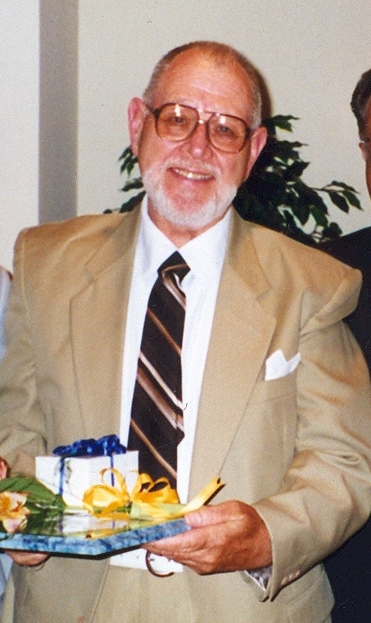 R. Lloyd Hepburn, 86, a resident of Huntingtown, MD since 1970, passed away December 1, 2018. He was born October 31, 1932 in Baltimore, MD to Lloyd V. and Pauline E. (Brown) Hepburn. Lloyd began teaching science and biology in public schools in 1955 and in Calvert County schools in 1970. He was a member of the National Association of Biology Teachers, the Smithsonian Association, Battle Creek Nature Education Association, the Natural Resources Advisory Committee, the American Association for the Advancement of Science, the American Horticulture Society, Wildlife Forever, the N.R.A, and was a civilian member of the Maryland Troopers Association and the Sheriffs Association. In his leisure time Lloyd enjoyed herpetology, house plants and gardening, reading, hunting and fishing, and his canine companions.

Lloyd was preceded in death by his wife Jean Whalen Hepburn in 1993. He is survived by his dear friends Dale and Sandy Wilkerson of Huntingtown, and David and Cathy Trimble of Roanoke, VA.

I am just seeing this. Mr. Hepburn was one of the best teachers I ever had. He was patient and always caring to us. I learned a lot being in his biology class. what a great guy. Like me I know he impacted a lot of peoples lives.