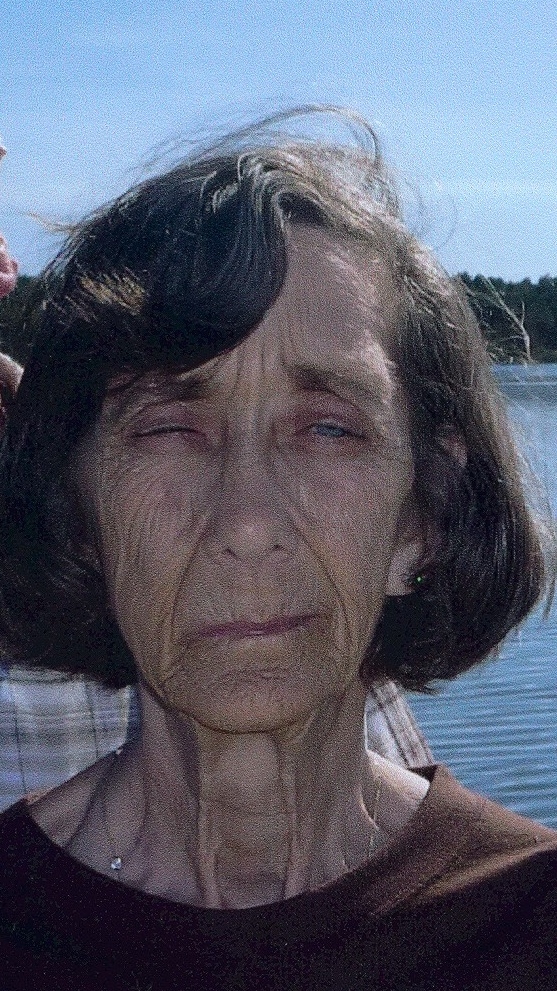 Phyllis Jean Hayden, 78, of Dunkirk passed away January 15, 2017 at Anne Arundel Medical Center. She was born December 20, 1938 in Prenter, WV to Roy Edkar and Nellie Lilly. Phyllis was raised in West Virginia and graduated from Woodrow Wilson High School. She married Vernon Hayden on September 20, 1957 and they lived in Oxon Hill before moving to Dunkirk in 1974. She was employed as a key punch operator with The Bakery, Confectionary, and Tobacco Workers Union retiring in 1996. In her leisure time, Phyllis enjoyed selling Avon, traveling and alligators. She was an avid fan of the Baltimore Orioles and Washington Redskins and was proud to say that she visited all 50 states and over 80% of the National Parks. Phyllis also enjoyed talking to people and never met a stranger.

Phyllis is survived by her husband Vernon Charles Hayden and children Dennis C. Hayden of Dunkirk and Cindy K. Hardesty and her husband Maurice of Owings. She is also survived by grandchildren Tabitha Hindman and husband Sam, Timothy Thurman, Joshua Dellinger and Beau and David Hardesty, great-grandchildren Mason and Olivia Hindman, brothers Bob, Gilbert and Rodger Lilly and numerous nieces and nephews.