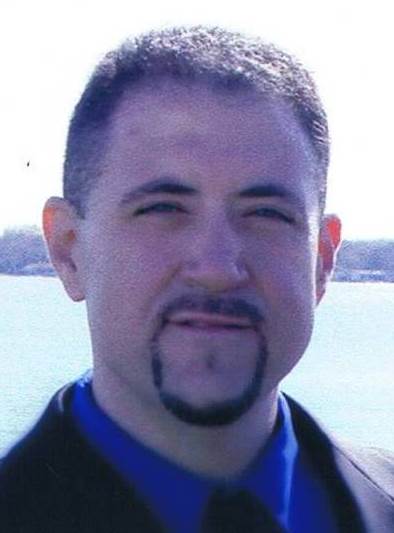 Phillip Shane Poole, 49, of Huntingtown passed away March 8, 2014 at his residence. He was born March 18, 1964 in Annapolis. Shane was raised in Davidsonville and Temple Hills, and attended Crossland High School. He moved to Calvert County, where he later met and married his wife Angie on June 4, 2000, and they resided in Huntingtown. Shane was employed as a food service equipment manufacturer at American Metal Fabricators in Prince Frederick. In his leisure time, he enjoyed fishing, hunting, and riding motorcycles.

In lieu of flowers, memorial donations may be made in Shane’s name to Chesapeake Church. These funds will be used to assist the family with funeral expenses.