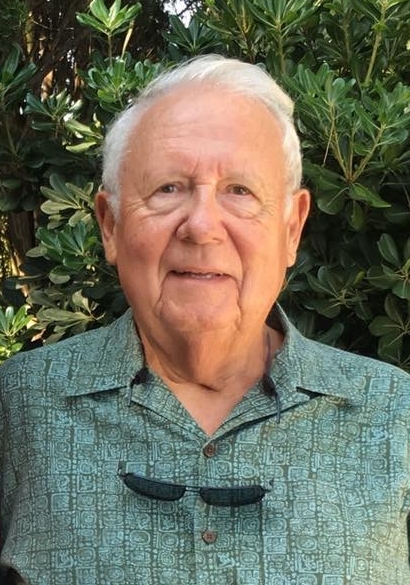 Peter R. Worch, PhD, Colonel, USAF Retired, 81, passed away on 1/6/2017. He was a native of Binghamton, New York and recently a resident of Port Saint Lucie, Florida spending summers in Solomons, Maryland. Peter Worch is pre-deceased by his wife of 33 years, Jeanette (Foland) whom he loved dearly and missed terribly every day. He is survived by two wonderful children, Cynthia (Dave Smalley) and Peter Worch Jr (Wanda); a sister, Ursula Hambalek; six grandchildren, Raebecca, Gregory, and Benjamin Smalley, and Rudy, Matthew, and Nicholas Worch; three great-grandchildren, Hunter, Pilot, and Rowan; three nieces, Julie, Kristen, and Nicole; and a nephew, Stephen. He enjoyed his children, grand-children, and great-grandchildren immensely. He was grateful for the care his family gave to him throughout his life.

Peter Worch lifelong learner with a PhD in electrical engineering. He served in the United States Air Force for 24 years in research and development. Dr. Peter Worch then worked in the defense industry developing communications and intelligence systems. He pioneered the development of advanced manned and unmanned aircraft systems including early stealth aircraft technology. He served on the Air Force Scientific Advisory Board for 24 years where he chaired major studies in communications and aviation. Up until his death, he was an advanced design consultant to the military combat aircraft industry.

Dr. Worch had a wide range of interests. He was an experienced pilot with commercial, multi-engine and instrument ratings, an accomplished maker of half-hull boat models, and enjoyed fishing, hunting, sailing, boating, biking, wood-working, and electronics.