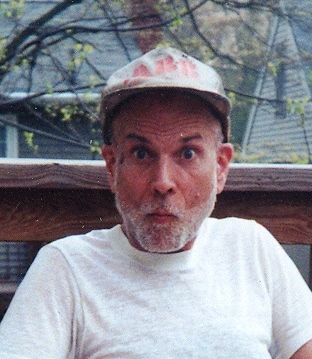 Peter Michael Sotirakis, 81, of Owings passed away November 6, 2017 at his residence. He was born December 29, 1935 in Baltimore, MD to Mike and Ida Mae (Williams) Sotirakis. Pete was raised in Baltimore and graduated from Southern High School in 1954. Pete worked at his father’s restaurant on Light Street and later attended Eastern College. He honorably served in the Army of the United States from 1958 to 1960. He was employed with Mass Transit Administration as a bus driver and later a Light Rail Operator, retiring in 1997. Pete moved to Calvert County in 1969, where he lived until his passing. Pete enjoyed maintaining a healthy lifestyle and was dedicated to staying active and fit. He loved spending time with his family, especially his grandchildren. He was very proud of his Greek heritage, leaving behind stories passed down from the early 1900’s. Pete will be remembered as an intelligent, interesting and selfless man.

Pete is survived by his children Ida Mae Holcomb and husband John of Browns Mills, NJ, Amy Requilman and husband Eddy of St. Leonard and Kay Height and husband Kevin of Lexington Park, 11 grandchildren and 2 great-grandchildren.