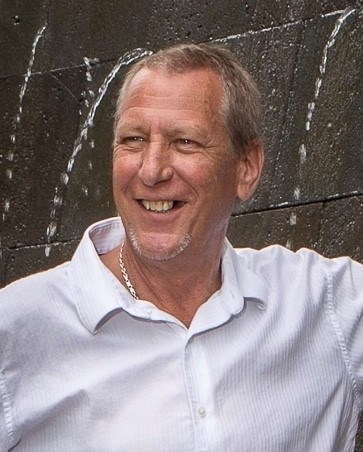 Born March 9, 1961 in Cheverly, MD, he was the son of Joan (Kruger) Facchina and Charles B. Facchina, Jr. Pete graduated from Archbishop Carroll High School in 1979 and moved to Calvert County from Prince George’s County in 1995. He was a Senior Superintendent in Washington, DC with WCS Construction for twenty six years.

Family will receive friends on Monday, April 16, 2018 from 10:30 a.m. until 12:00 p.m. with a Mass of Christian Burial celebrated by Father Dan Carson and Deacon Chad Martin following at 12:00 p.m. at Our Lady Star of the Sea Catholic Church, 225 Alexander Street, Solomons, MD 20688. Interment will follow in Solomons United Methodist Cemetery.