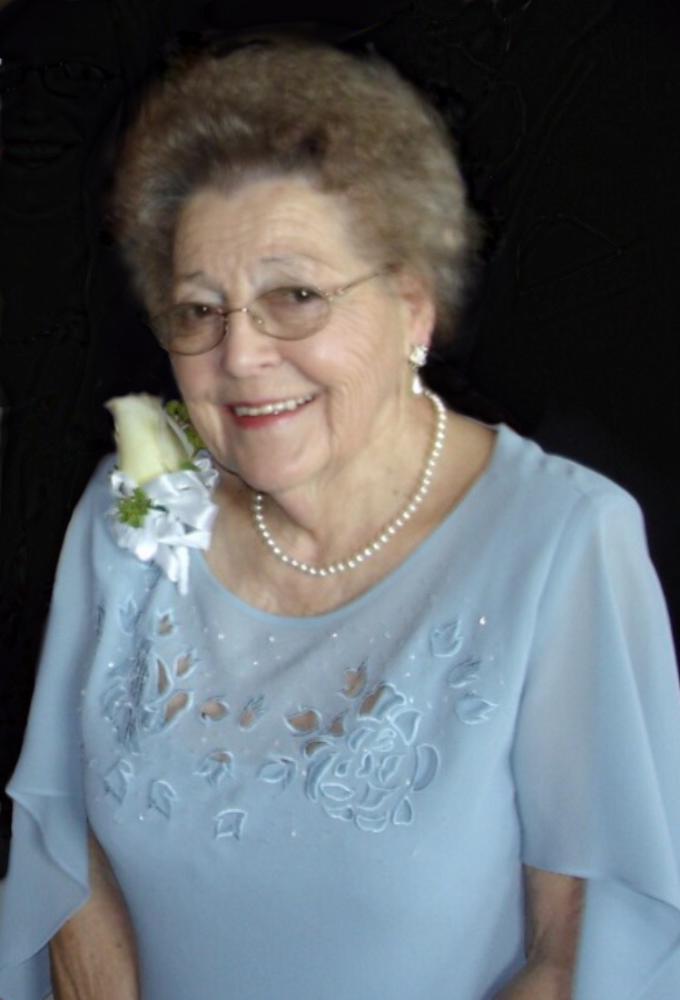 Pauline O’Neill Tilley, 90, of Lothian passed away September 14, 2017 at her home surrounded by family. She was born November 15, 1926 in Floyd County, VA to Vander Bilt and Elizabeth (Shelton) Cox. The family moved to Calvert County and Pauline graduated from Calvert High School in 1945. After graduating, Pauline worked at the U.S. Treasury Department. She married John Roman O’Neill, Jr. on May 21, 1948 and they lived on the family farm in Lothian where Pauline was a homemaker and farm wife. She was then employed at Nationwide Insurance and was later a school secretary at multiple Anne Arundel County schools. Mr. O’Neill passed away in 1991, and Pauline later married Bernard E. Tilley in January 2001. Pauline was a longtime member of St. James’ Parish in Lothian. She enjoyed cooking and attending bible study as Christian education was her passion. Most of all, Pauline loved spending time with her family, especially her grandchildren and great-grandchildren.

Family and friends will be received Thursday, September 21 from 2-4 and 6-8 PM at Rausch Funeral Home, P.A., Owings. A funeral service and celebration of Pauline’s life will be held Friday at 10:00 AM at St. James’ Parish, Lothian. Interment will follow at Lakemont Memorials Gardens, Davidsonville. In lieu of flowers, donations may be made to the St. James’ Parish Music Fund.