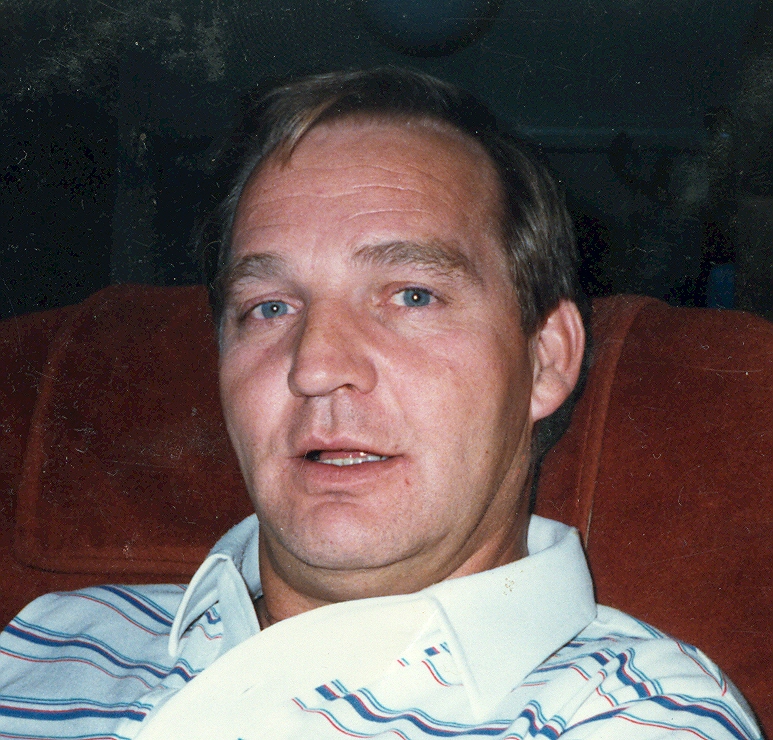 Paul Joseph McAlpine, Jr., 73, of Owings passed away March 3, 2016 at his residence. He was born April 13, 1942 in Winding Gulf, WV to Paul Joseph Sr. and Hazel Marie (Carr) McAlpine. Paul grew up in West Virginia and attended public schools. He married Barbara Eads October 6, 1978 and they made their home in Owings. He was employed as a technician with AT&T Phone Company. In his leisure time Paul enjoyed fishing, boxing and taking care of animals. Most of all Paul enjoyed spending time with family and attending his grandchildren’s sporting events.

Paul is survived by his loving wife Barbara A. McAlpine of Owings; children: Michael W. Fortner and his wife Melissa of Poway, CA, Jennifer L. Post and her husband Andrew of Owings, Brian J. McAlpine of Owings and Lisa M. Whittington and her husband Andrew of Huntingtown. Paul is also survived by 9 grandchildren: Jillian, Jeremy and Jacob Fortner, Zachary, Sophia and Stella Post and Gavin, Brody and Brooke Whittington, as well as brothers Barney and Franklin McAlpine. He was preceded in death by brothers Charles and Thomas McAlpine and sister Rose Henkel.