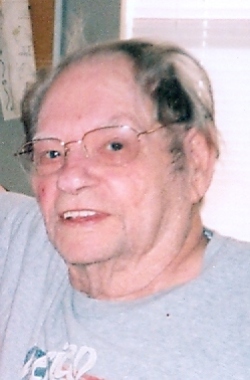 Paul Dow Reddy, Sr., 91, of Dunkirk, MD passed away at South River Health and Rehabilitation in Edgewater, MD. He was born August 14, 1921 in Danville, IL to Paul D. and Nettie (Davis) Reddy. At age 17, he joined the Civilian Conservation Corps. Paul later moved to Washington, D.C. where he met and married Jean Smith in 1949. He and Jean lived in SE Washington, D.C. He was employed as a printer for the federal government and later for the Prince George’s County government, retiring in 1967. He and Jean lived in Morningside, MD until moving to North Beach in 2004. For the past year he has been a resident of South River Health and Rehabilitation in Edgewater. Paul was a Chief Fellowship in the Moose Lodge, and member of the Suitland and Upper Marlboro Lodges where served on the ritual team. He loved dancing and spending time with his family, and also attending the various activities at the Moose Lodge.