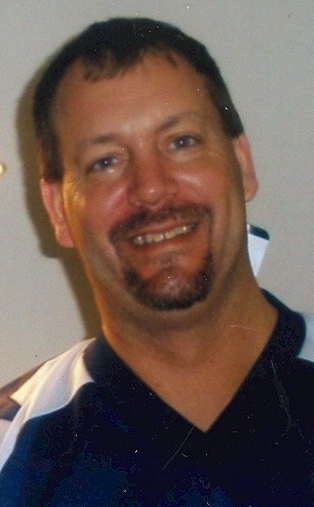 Patrick Ryan “Pat” Shelton, 47, of North Beach passed away May 21, 2014. He was born on Mother’s Day, May 14, 1967, at Prince George’s Hospital Center in Cheverly to Wade Owen and Genevieve Mary (Meehan) Shelton. Pat was raised primarily in Southern Anne Arundel and Calvert Counties. He entered the electrician apprenticeship program at 17 and was employed by Truland for thirty years, working in D.C. and northern Virginia. Pat married Brenda on November 19, 1985 and lived in North Beach and Owings. The marriage lasted twenty-one years and produced four children. He was a member of the Washington D.C. Local 26, the Sons of the American Legion at Colmar Manor, and attended St. Anthony’s Catholic Church in North Beach. He also attended Narcotics Anonymous, and thought very highly of the program. Pat will be remembered for his sense of humor and being a prankster. He loved going fishing, camping, skiing, taking trips to Chincoteague, VA, eating, going to restaurants, and watching food shows.

Pat is survived by four children Brittany N. Newton and husband Daniel of North Beach, Patrick R. Shelton, Jr. of Chesapeake Beach, and Bethany and Bailey Shelton of Owings and grandchildren Santana and Tytan Newton and Bryleigh Shelton. Also surviving are his parents Bud and Jenny Shelton of The Villages, FL, a brother Wade Shelton, Jr. of Bladensburg, and his former wife Brenda Robeson of Owings.