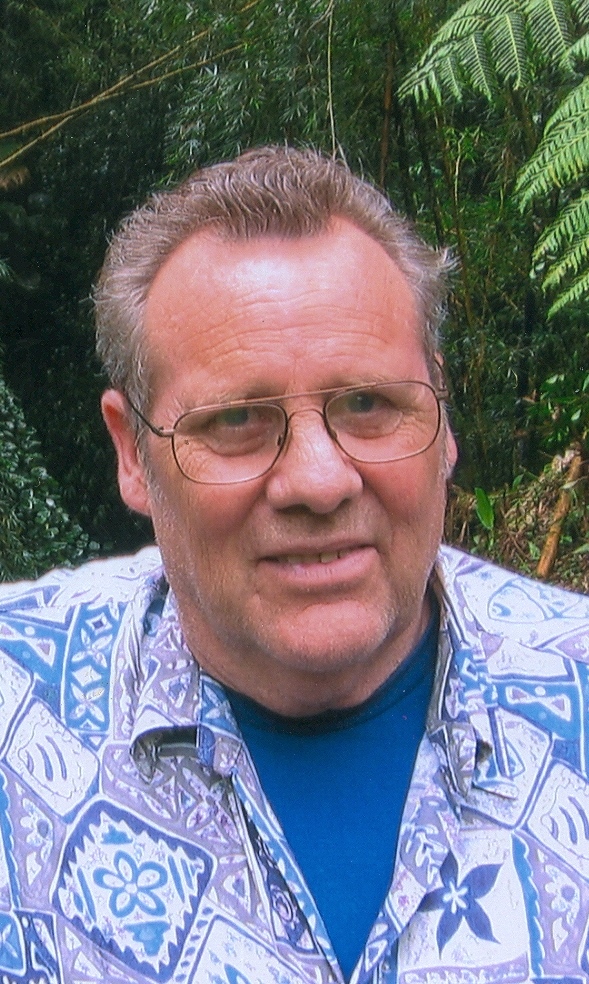 Patrick Joseph Pyne, 72 of Dunkirk passed away October 22, 2018 at Washington Hospital Center. He was born on February 16, 1946 in Washington, DC to Daniel O’Connell Pyne and Catherine Louise Murphy Pyne. He was raised with his brothers John and Dan, and sister Mary, near the water in Fairhaven, MD. He graduated from Southern High School. In 1966 he married Theresa Marie Marnell. One month later he was drafted by the US Army. In 1967 their son Gary was born. Pat and Theresa raised Gary in Landover Hills, while Pat worked for the Federal Government at Harry Diamond Lab and the Navy Yard. He retired after over 30 years of service. During that time, he coached sports for the local boys and girls club. In 1990 they moved back to Calvert County to Dunkirk, MD where, in retirement, Pat opened a small machine repair shop in the large garage he built in the backyard. Pat’s pride and joy were his two grandsons Will and Timmy. He loved to spend time with them working in the garage and watching them play sports. His other passions included traveling with Theresa, their adventures including 10 cruises and trips to Las Vegas and the most famous horse tracks in the country. He also loved to watch horseracing, the Washington Nationals, the Wizards, the Capitals and the Redskins.

Pat is survived by his beloved wife Theresa Marie Marnell Pyne, his son Gary and wife Lisa, grandchildren Will and Timmy of Crofton, his sister Mary Beaman of Harbeson, DE; and his brother Dan of Cabot, AR. He was preceded in death by his brother John Pyne.

In lieu of flowers, expressions of sympathy in Pat’s name may be made to the Dunkirk Volunteer Fire Department in recognition of the wonderful care they provided to Pat over the last few years.