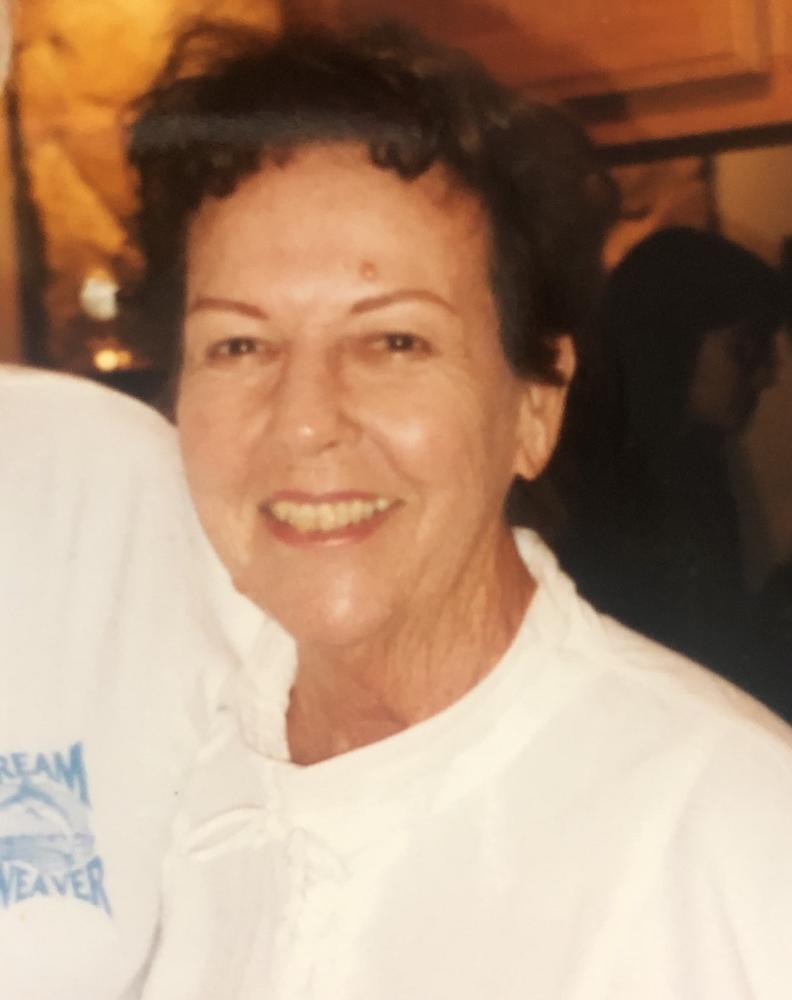 Before we had commercially available sliced bread, before Henry Ford released the Model A and before penicillin was discovered, Joe and Mary Shaeffer brought the ever spunky and unstoppable Patricia Dorothy (Shaeffer) Payne into this beautiful world. She was known as Pat or Patsy by those who knew her, known as Mom, Nanny or Aunt Pat by those who loved her and known as Patricia only by those who wanted to make her mad.  That group of people who called her Patricia often included the love of her life, William Payne, who she loved dearly.  Bill and Pat met at the young age of 16 and 17 and married one another 4 short months later. That marriage lasted 72 years until Bill preceded his wife in death 2 years ago.  Patsy left this world to join Bill on Monday, December 9th.

Pat was a strong-willed soul that would do anything possible for her family.  She had the most pride for her daughter, Vicki (Payne) Weaver and her son-in-law, Jim Weaver.  She was an exceptional Nanny who knew how to spoil her two granddaughters, Michelle Weaver and Ashley Hangliter.  But the light in her eyes truly ignited when she spent time with her great-grandchildren, Lucas and Emersyn.

Pat was a hard worker her entire life.  She worked along-side her husband building boats, building houses, building whatever she could and then remodeling it again and again.  She loved boats, RV’s, Miller Lites and undercooked meat.  She loved riding in the car and would accompany Bill to drive 3 hours just to grab lunch or save 30 cents on a can of string beans. Her 92 years of life were split between Washington DC, Walls Lane, Rockhold Creek, Melbourne FL and wherever else they decided to park the RV.

Patsy’s mind was taken from us long before her body so in lieu of flowers, the family requests you visit your elderly relative and chat with them before they can’t remember.  If a donation is in your favor, please consider the Fisher Center for Alzheimer’s Research.

Pat will truly be missed by us/those who were in constant touch with her and Bill during her later years in life. She was a very determined lady and let you know it. Everyone loved being around, listening to her, and glad that she was enjoying her life—be it here in Rosehaven, or Melbourne. Bill loved driving and Pat was a constant passenger and enjoyed being with him.
God has joined Bill and Pat together again, and they will Rest In Peace for perpetuity.

I have some of my favorite childhood memories with Nanny. She was a amazing person. I’ll never forget Taco Bell trips and her babysitting us girls. Thinking of you all during this time

So sad to lose a true best friend, first Bill and now Pat….if there is a Taco Bell in heaven, they are having lunch as l write this! Much love to you, Vicki, Jimmy, Michelle and Ashley!