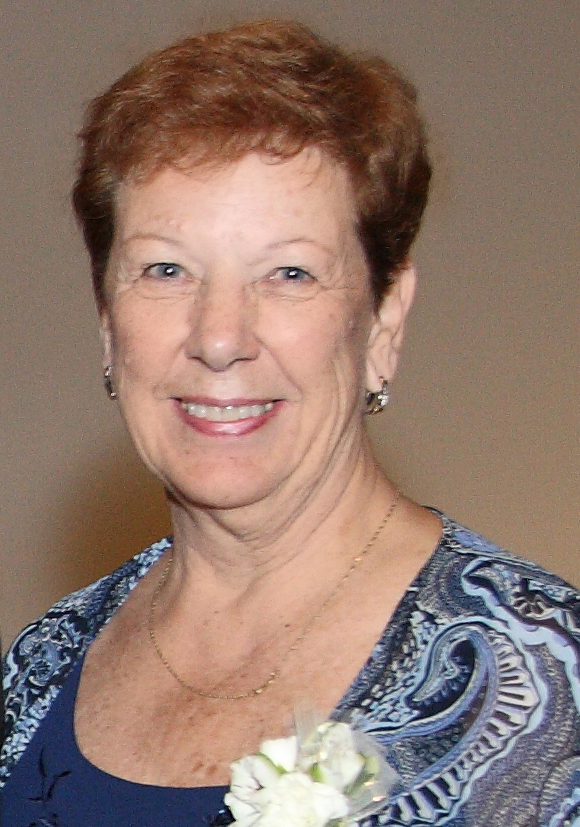 Patricia Anne Yatsko. 74, of Prince Frederick, Maryland passed away on September 17, 2014 in Anne Arundel Medical Center, Annapolis, Maryland. She was born on October 27, 1939 in New York City, New York to the late Elizabeth Elbert and Leon J. Sullivan. Patricia served in the U.S. Navy for four years receiving an Honorable Discharge and was awarded a Good Conduct Medal, and American Spirit Award. She was the bookkeeper for St. John Vianney Catholic Church for the past 6 years and was a volunteer and member of the board at Birthright of Prince Frederick.
Patricia is survived by her husband of 52 years, John Yatsko, Sr., “Jack”, mother of John Yatsko, Jr. and his wife Sharon, Janice DeGruy and her husband Robin, Steven Yatsko and his wife Laura, Michael Yatsko, and Karen Burdsall and her husband Doug. Grandmother of nine, great grandmother of one, she is also survived by her sister, Betty Flynn and brothers, Michael Sullivan and Paul Sullivan.
The family will receive friends on Monday September 22, 2014 from 5-8 PM at St. John Vianney Catholic Church, 470 Main Street, Prince Frederick, Maryland where Mass of Christian Burial will be offered on Tuesday September 23, 2014, 11 A.M. Memorial contributions may be made to either, Birthright, 301 Steeple Chase Drive, #405 Prince Frederick, Maryland 20678 or St. John Vianney Food Pantry, 470 Main Street, Prince Frederick, Maryland 20678.