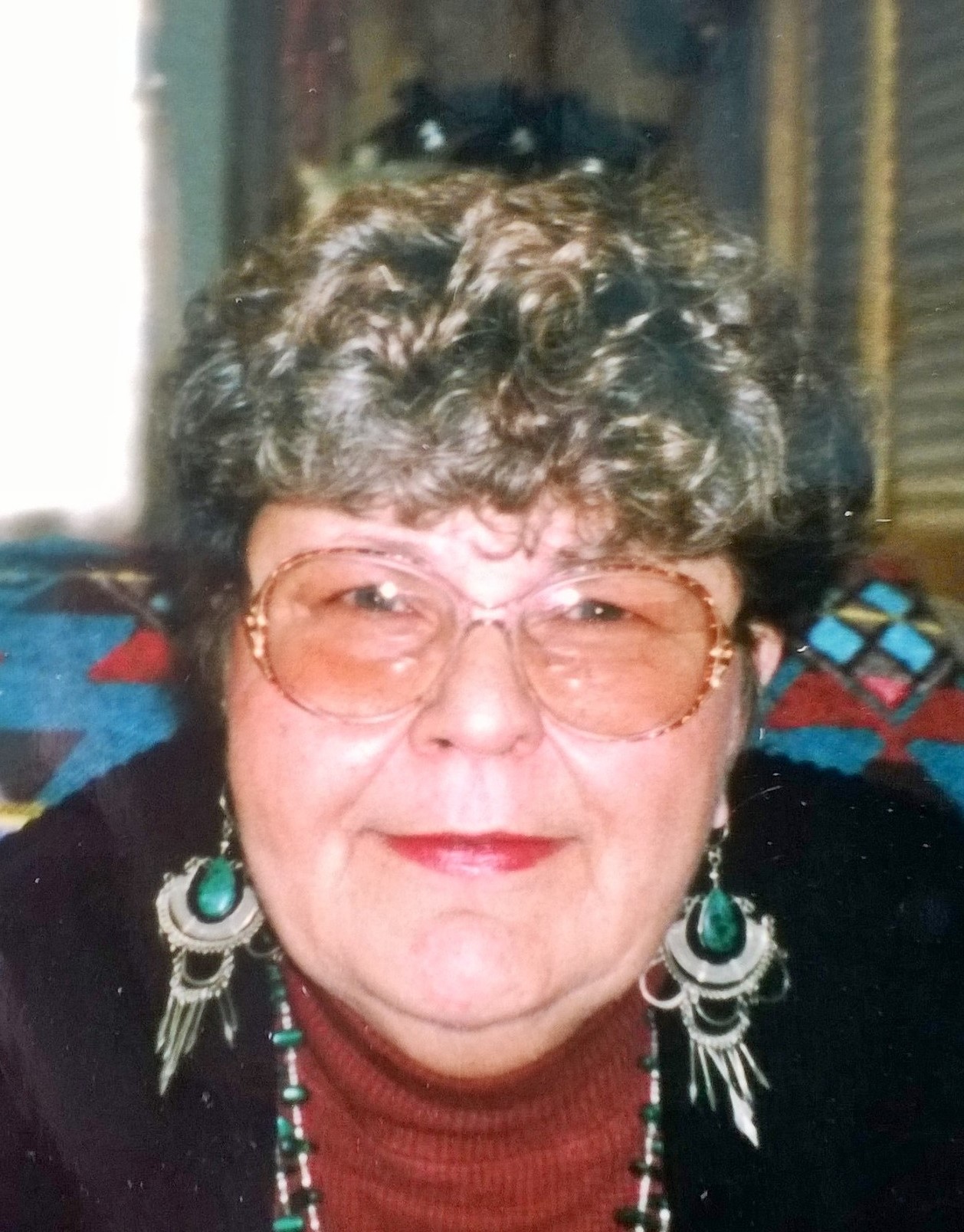 Patricia Ann (Dreisonstok) Tyson, 70, of Prince Frederick, Maryland, died peacefully in her home on September 14, 2015. A breast cancer survivor, Pat also fought a courageous battle with small-cell lung cancer.
Born in Fort Dix, New Jersey, February 25, 1945, Pat was the daughter of Capt. Kenneth Baker and 2nd Lt. Army Nurse Corp. Stella Helen (Fabrykewicz) Baker Dreisonstok. She was later adopted by Ernest Y. Dreisonstok.
In addition to her parents, Pat was predeceased by the love of her life, her only child, Andria Joy Tyson, killed in a tragic car accident at the age of 15. Pat also lost a close friend, Emmi Marley, way too soon.
A graduate of Wakefield High School, Pat was a classic “child of the 60’s”. While she worked for the government for a short time after high school, she would soon be found spending more time in Lafayette Park, protesting for social justice, living in a commune and growing her own food. Patty is immortalized in both the movie and poster about the classic Woodstock Music Festival in 1969, where she managed to have a front-row seat.
After moving to Calvert County, Pat worked for BG&E at Calvert Cliffs for many years. She also worked at the local Department of Social Services. She was retired from Catholic Charities. Most of her work-life involved training and development; Pat always looked for the best in people.
While Pat loved many things… animals, flowers, music, traveling, and shopping on QVC, her passion was jewelry, silver and turquoise, the more the better. She was also an avid reader, enjoying fiction via her Kindle. Patty was a very spiritual, giving person.
Pat is survived by her cherished and loyal canine companion, Jet, her miniature poodle, and long-time friend, Norman Gray, of Wick, West Virginia.
She is survived by one brother, John Dreisonstok and his wife Debra, of Walkersville, Md, three nephews, Dustin Dreisonstok and his wife, Sandi, of Merrifield, Virginia, Daniel Dreisonstok and his wife Jessica, of Smithsburg, Maryland, and Joseph Dreisonstok of Walkersville, Maryland, two great-nieces, Kaylee Harrison and McKenzie Dreisonstok, both of Smithsburg, Maryland, and two great-nephews, Camden Dreisonstok of Smithsburg, Maryland and Colton Dreisonstok of Raleigh, North Carolina.
Pat will be missed by her Godson, William Marley, and Goddaughter, Madalyn Marley, both of Prince Frederick, Maryland.
Patty also leaves behind very devoted friends Erin and Doug Hersche and their children, Maxwell, Aidan and Emma Joy, all of Prince Frederick, Maryland, and Elaine Beckett, from Albuquerque, New Mexico.
The family would like to thank Calvert Hospice volunteers and caretakers for helping Patty thru her journey.