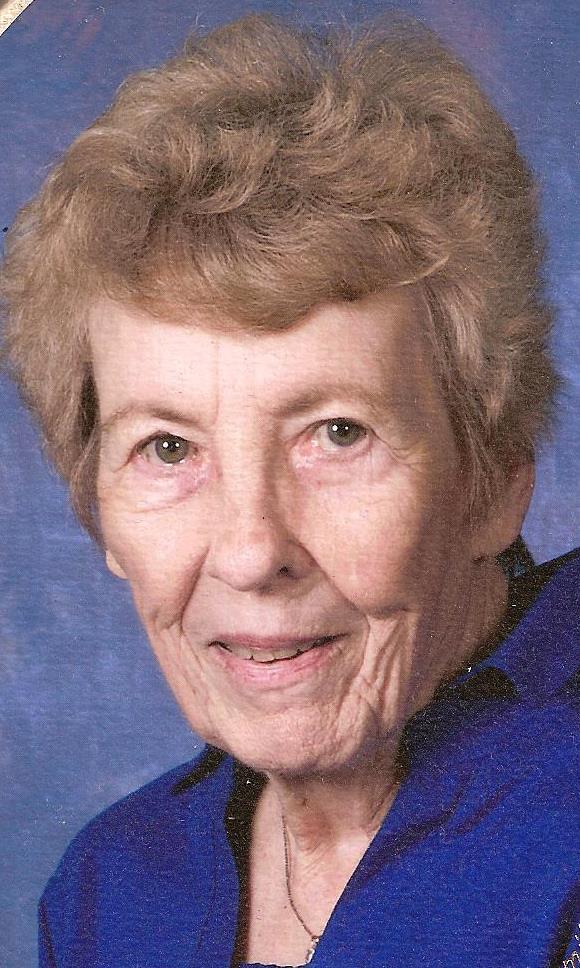 Born September 30, 1929 in Minneapolis, MN, she was the daughter of the late Tom and Ida Terry.

Patricia (aka Bam) moved to Calvert County in 2008. She worked as a budget analyst for the U.S. Department of Transportation until her retirement in 1995. She dedicated her life to her daughters, her five cocker spaniels, her granddaughter, her great-grandchildren, and the Washington Redskins.

Patricia is survived by her daughters, Susan Jones (Eric) of Solomons, MD and Antonia Williams of Fredericksburg, VA; granddaughter, Michelle Dean (Kirk); and three great-grandchildren, Nicholas, Kathryn and Olivia. She was preceded in death by her daughter, Martha Keller.