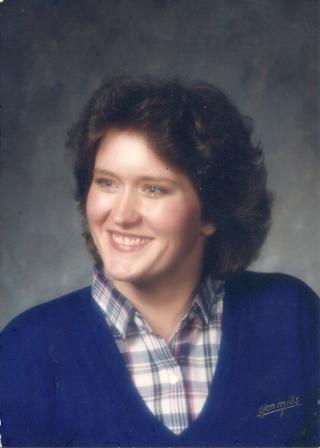 She was born on May 10, 1957 to the late Jeanne Virginia and George Frederick Breed, Sr. in Washington, DC. She married William “Billy” Osborne on June 10, 2000 and relocated from Laurel, MD to Lusby, MD. She retired from the National Institute of Health, Bethesda, MD in 2002.

Pammie was a member of Lusby Post 274 American Legion. She had a deep love for animals and enjoyed spending time shopping and swimming at her friend Carol’s pool. She was always available for a friendly conversation and she will be deeply missed by all, for leaving us too soon.

Family & friends will be notified of a memorial service at a later date.