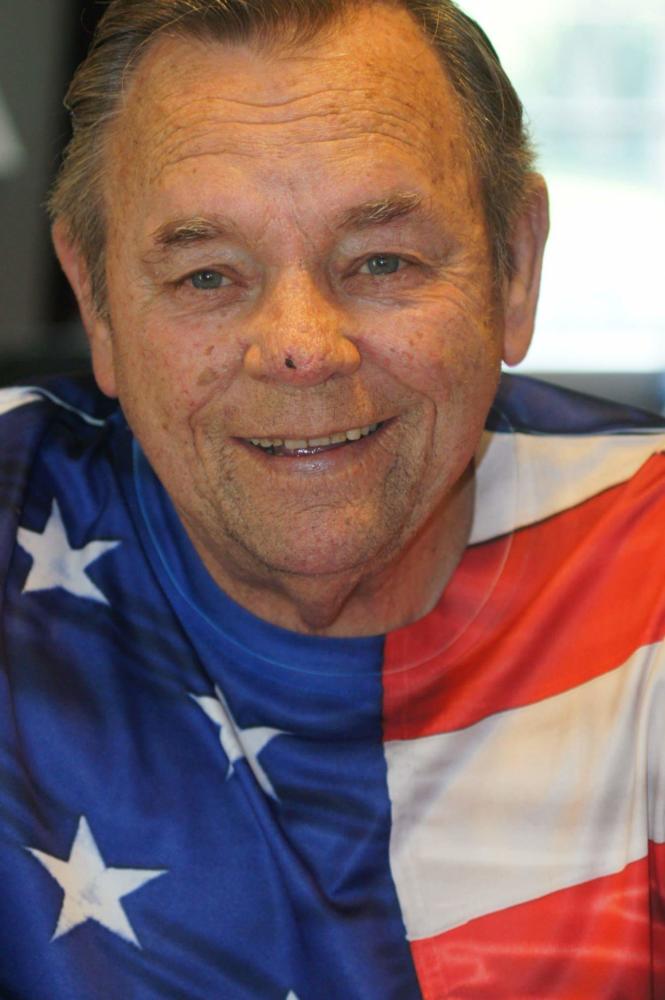 Oliver Ray Pillard AKA Ray, ORP, Dad, Grandpa, GPa, Peepaw, brother, uncle, Big Papa and friend was born and raised in Lincoln, Nebraska on July 28, 1939. He was the son of Ray Ernest and Ethel Eula (Carpenter) Pillard. He had one sister, who preceded him in death, Betty Mae and brother-in-law, John Sutorka, and two nieces and two nephews. After graduating from high school, he joined the Navy and served two years. When asked his choice of place of duty he asked for west coast shore duty and was assigned east coast land duty. Many are grateful of that drastic contrast because that is where he met Mary Ann Hughes and their legacy began! He was welcomed into the Hughes family right from the start adding sisters and brothers Bobby, Carol, Bev and Dave, and Fran and Eddie and again many nieces and nephews. From that beginning there were five children born over the span of 20 years, Sandy, Debbie, Donna, Timmy, and Theresa. Over the next twenty or so years the family grew even more with the addition of sons, Venton, and Brad and daughter in law, Shanna. He never considered them in laws but sons and daughter in love. And then the grand children started coming and coming and they kept on coming, with three great grandchildren holding up the rear, Christina, Katheryn, Joshua (Sammi), Joseph, Jesse, Elizabeth, Rebekah, Justin, Kelly (Nick), Matthew, (Kellcey), Tyler Keith, Robbie, Landon, Christopher, Tyler Bradley, Dylan, Emma and the greats, Aiden, Paxton and Finn. Sadly after 49 wonderful years of marriage, MaryAnn preceded him in death in 2009.
In the beginning of his working career he held down a full time job, as well as two part time jobs, one of which was selling knives door to door and he was still the proud owner of the one and only set he sold LOL! While raising his young family he began working holding several positions such as in the Navy Photo Center, Federal Office Supply, Safeway meat cutter, a Cartographic Technician, and took classes at the community college. Eventually he ended up an Intelligence Research Specialist with top secret clearance. We have no idea what he did because he would have had to kill us if he told us! After 34 years of working he retired all so he could go back as a contractor so he could continue to pay for college. A few years after that, he REALLY retired. He began enjoying fishing, golf and some trips to Atlantic City and most of all spending time with the grandkids at sports events, grandparent’s day at school, and the many other activities they were involved with. He spent many hours watching kids in the pool, horsing around, playing catch and just loving their infectious energy around him. He snuck many tickles in there too. Excitement hardly describes the purchase of his 2010 black Camaro and his love for driving it, not to mention how much he loved to hear the many compliments about his car and how great he looked in it everywhere he went!
The last few years he added another activity that was all just for him, playing Texas Hold’em at a few local places. There he met a wonderful group of people that he and his family were so grateful for and happy to know he made such great friends.
Ultimately, on June 6, 2016 he went ALL-IN and lost his hand to a heart attack.
One of the resounding foundations of our family stems from the example of Ray! His hard work, loyalty, commitment, faithfulness, forgiveness, sensitivity, generosity to a fault, endurance, and love were among the many things we all have experienced at one time or another and more often at the same time and love so deeply about him. We are beyond blessed to have been a part of his life and only hope we can carry on his wonderful example.