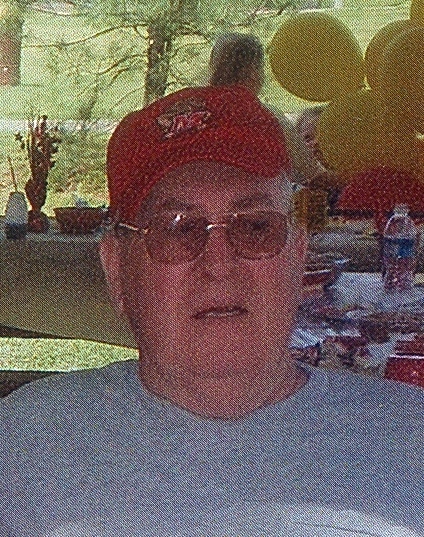 Norris Cleo Windsor, 80, of Capitol Heights passed away June 16, 2016 at his residence. He was born September 13, 1935 in Largo, MD to Albert B. and Myrtle Viola Windsor. Norris was raised in Largo and attended public schools in Bladensburg. He was employed as a flooring mechanic, most recently with Weyers Floor Services Inc. in Odenton, retiring in 2014. Norris married Maryanna Jett December 3, 1960 and they made their home in Landover until moving to Huntingtown in 1976. They later moved to Capitol Heights where he has lived since 1991. In his leisure time Norris enjoyed doing word searches, crossword puzzles, gardening, raising tobacco, and spending time with family.