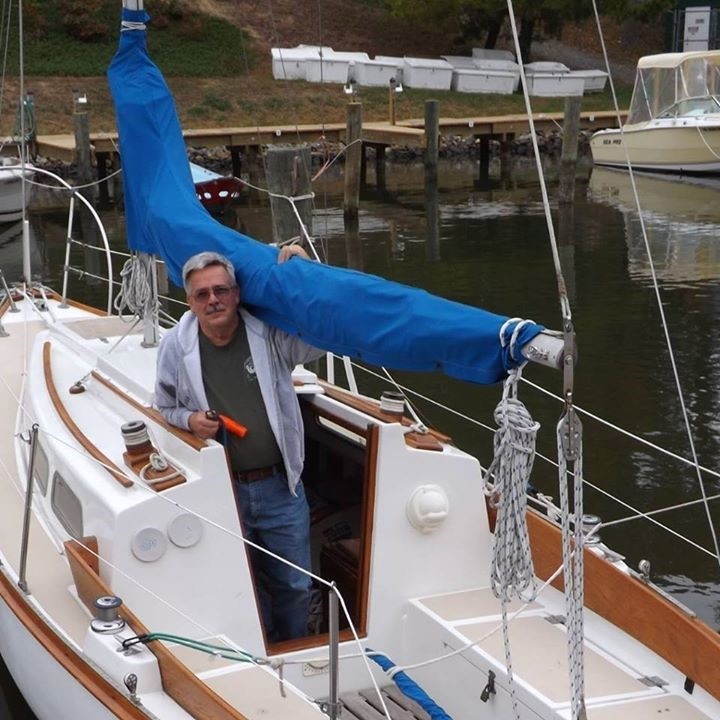 Norman Hamilton Rea, III, “Norm”, 63, of St. Leonard, MD passed away on September 8, 2017 in Prince Frederick, MD. He was born on January 19th, 1954 in Pittsburgh, PA to Norman and Barbara Rea. Norm was raised in Pittsburgh, and graduated from Shaler Area High School in 1972 where he met his wife, Donna Newton Rea, and got married on September 20th, 1974. He continued his education at Pittsburgh Institute of Aeronautics, graduating in October 1977 and began work as an aircraft mechanic at Gulfstream Aerospace in Savannah, GA, at the age of 23. When not traveling for work, Norm enjoyed his time in his garage on various projects, which included his “fleet” of vehicles and boats. When he could not be found in his garage you knew he had taken that right hand turn out of the driveway and could be found on the Chesapeake Bay trolling for striped bass on his fishing boat or enjoying a beautiful day with the winds filling the sails of his sailboat.

Norm is survived by his loving wife, Donna Rea of St. Leonard MD; his children Norm (PJ) and Jennifer Rea, Christopher and Cheryl Rea, Nicole Rea, and a dear friend Phil Harvey II; and by his two loving granddaughters Riley and Isabella. Norm was predeceased by his parents, Norman and Barbara Rea. He is survived in addition by his siblings Robin, Ba, Carol-Jane, and Mark, and many other family members.

The family will receive relatives and friends on Sunday, September 17th, 2017 at St. John Vianney Catholic Church from 5 – 8 p.m. A mass of a Christian burial will take place on Monday September 18th, 2017 at 11:00 a.m. Interment will take place in the St. John Vianney Church Cemetery. In lieu of flowers, donations may be made to the Chesapeake Bay Foundation. Arrangements entrusted to the RAUSCH Funeral Home, Port Republic, MD.