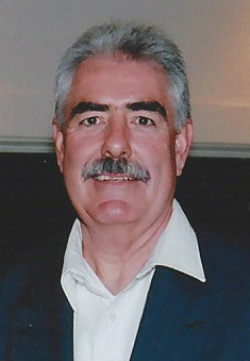 Norman Franklyn Gibbs, Jr., 64, of Owings passed away February 4, 2015 at his residence surrounded by family. He was born January 4, 1951 in Washington, D.C. to Norman F. Gibbs, Sr. and Vera Mae Taylor. Norman was raised in Maryland and Virginia and graduated in 1970 from Thomas A. Edison High School in Alexandria. After graduating, Norman began his career in the elevator trade and retired on June 23, 2010 after 39 years. He served five years in the Army Reserves and active duty from July 19, 1976 to January 27, 1978, where he earned the National Defense Service and Army Commendation Medals. Norman enjoyed riding motorcycles, playing golf and working with his hands. Most of all, he loved spending time with his family, especially his grandchildren, and going on family vacations together. Norman always had a positive outlook on life and always found the good in people and situations.