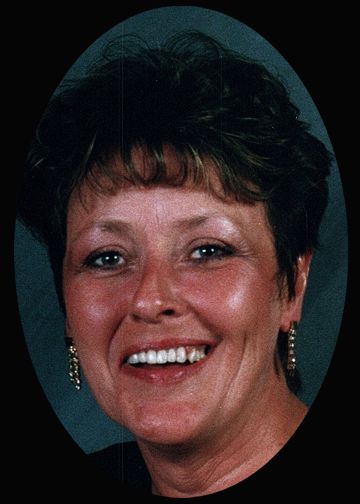 Norma Joyce “Sarge” Carey, 69 of Lusby, MD passed away peacefully on January 17, 2019 at her residence in Lusby, MD. She was born on March 23, 1949 in Washington, DC to the late Edith (Ingle) Belcher and Robert Lee Belcher. She was the loving wife to Norman Lee Carey whom she married on September 16, 1998 in Myrtle Beach, SC
.
Norma loved being at the beach, spending time in Dover, DE, Music, and most of all having fun with her family.

Norma is survived by her husband, Norman Lee Carey of Lusby, MD; daughters, Tina Davis of Chesterfield, VA, Gina Wise of Dinwidde, VA, and candy Burch of Prince Frederick, MD; eight grandchildren and three great grandchildren. She was preceded in death by her parents, four sisters, and a brother.