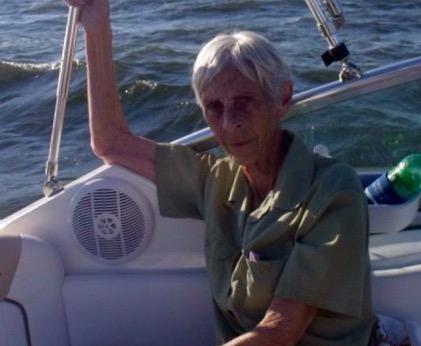 Norma Jean Metz, 80, of Lothian passed away May 2, 2017 at her residence. She was born June 6, 1936 in Marshall, NC to Charlie and Mae (Clark) Thomas. Norma was raised in Marshall, NC and graduated from Marshall High School where she was on the basketball team. She moved to Landover Hills, MD in 1955. Norma married Delbert Metz in 1979 and they lived in District Heights until moving to Lothian in 1987. She was employed as a school bus driver with Prince George’s County Public Schools for 32 years, retiring in 1989. Norma was an avid Washington Redskins fan and also enjoyed gardening, crabs, yard sales and long car rides.