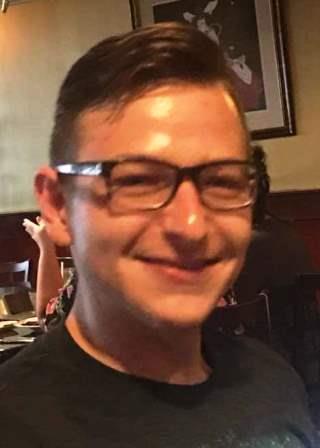 Born December 21, 1992 in Lewisburg, WV, he was the son of Richard Carl Morrison and the late Ali Christine McGraw.

Nick graduated from Calvert High School in 2009 and was a hospitality server for Arturo’s Trattoria for three years.