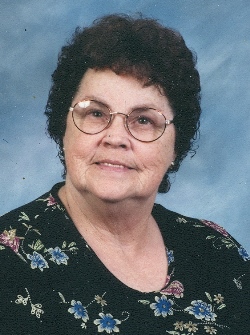 Nellie May “Boo Boo” Bolton, 77, of North Beach passed away April 1, 2014 at Calvert Memorial Hospital in Prince Frederick. She was born October 6, 1936 in Washington, D.C. to Thomas Harvey and Audith Corey (Momyer) Burriss. Boo Boo was raised in Montgomery County and attended public schools. She was employed as a cafeteria manager for the Prince George’s County School System, retiring from Largo High School in the early 2000’s. Upon her retirement, she moved to the senior housing in North Beach. When her children were young she was active in the Hyattsville, Mt. Rainer and Brentwood Boys and Girls Club. Boo Boo was very involved in the North Beach Senior Center, where she enjoyed playing cards. She also enjoyed going to dinner with her friends at the various restaurants in the Beaches, taking daytrips, and family cookouts and reunions. Most of all, she loved being with her family, especially her grandchildren and great-grandchildren. She also considered her friend’s families a part of her own.