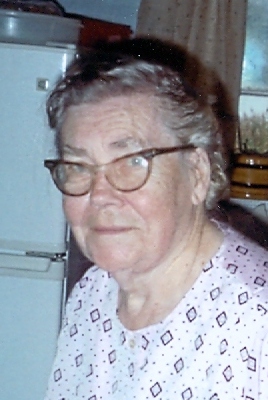 Naomi Howes Nutwell, 90, a lifelong resident of Churchton, MD, passed away August 19, 2012 at Washington Hospital Center due to heart disease. The eldest child of Thomas O. and Margaret E. Howes, she was born May 18, 1922 in Churchton. Naomi attended Churchton and Deale Elementary Schools and graduated in 1937 from the eighth grade. She was a member of the former Oakland United Methodist Church, where she served as WSCS secretary and historian. A full time housewife and mother, she also was interested in genealogy, gardening and the history of Churchton and the Chesapeake Bay. She married Allan “Mac” Nutwell in 1948.

She was preceded in death by her husband Mac Nutwell in 1997, sisters Edna Welsh, Elizabeth Rodgers, brothers George and John Howes, and by three nieces and one nephew. Naomi is survived by her son Allan, a niece Marie Krause, nephews Tom and Ed Howes, and numerous relatives and friends.