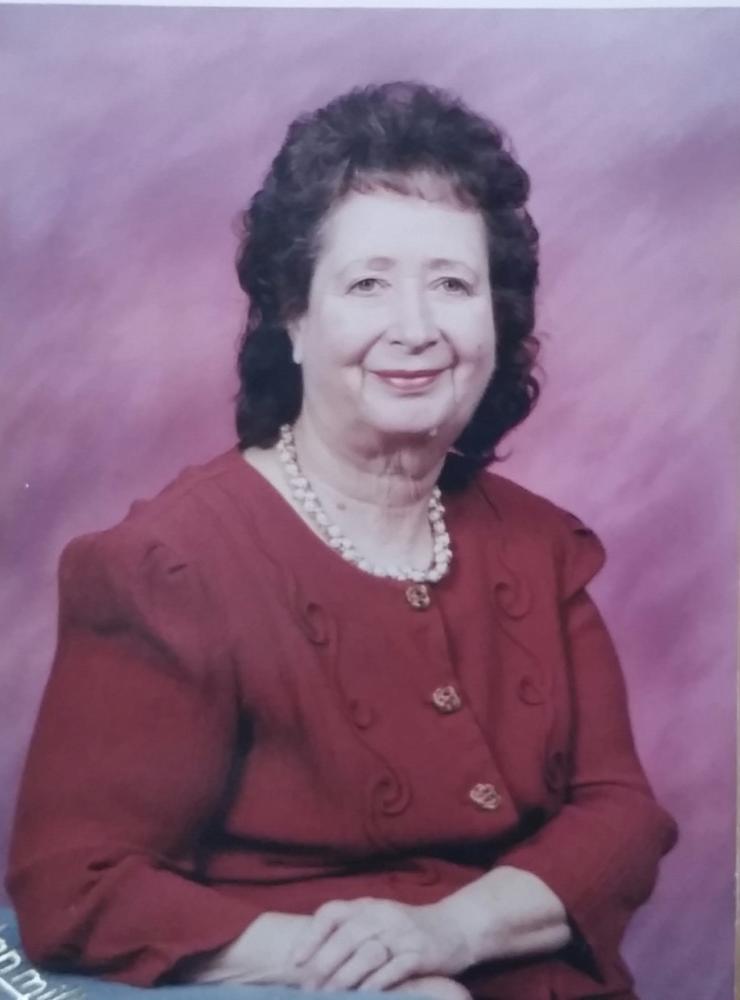 Nancy Delores Drury, 83, of Owings passed away February 3, 2018. She was born April 27, 1934 in Erwin, TN to John E. and Virgie A. (Guinn) Tilson. Nancy moved to Washington, D.C and married William Clifford Drury. They settled in Owings in 1973. Nancy was primarily a homemaker and member a Bayside Baptist Church.