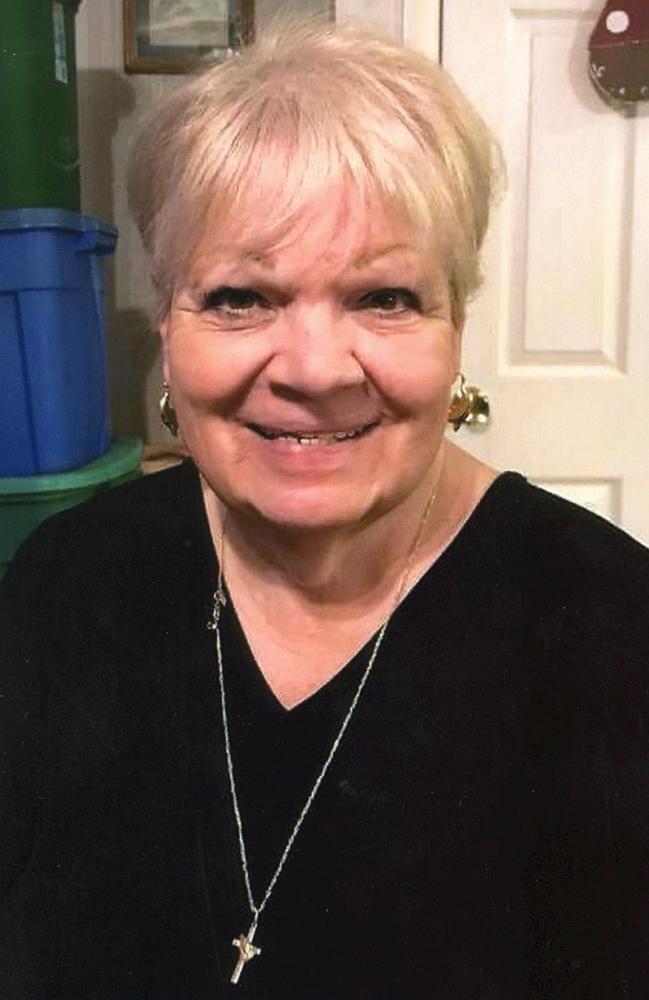 Nanci J. Burleson, 69, of Prince Frederick, MD passed away September 2, 2018. She was born December 31, 1948 in Washington, D.C. to Beulah B. (Lewey) and Robert S. Wyatt. She was raised in Maryland City and attended public school and community college. She was a homemaker and also was employed as a bookkeeper. She married John H. “Jack” Burleson October 26, 1974, and they lived in Hillside, Forestville and Lothian until moving to Lusby in the mid 1980’s, and for the past four years they resided in Prince Frederick. In her leisure time Nanci enjoyed crafts, ceramics, square dancing, bowling, playing Mrs. Santa along with her husband Jack playing Santa at the Prince Frederick Rescue Squad at Christmas, and time with family, especially her grandchildren.

Nanci is survived by her husband Jack; a son Robert D. Hunley and wife Alison of Stewartstown, PA, a daughter Kimberly S. Marshall and husband Mark of Lusby; grandchildren Daniel, Samuel and Eliana Hunley, Kelsey, Kenny and Kyle Trader, and Kaden Marshall; sisters Susan Wyatt of Old Town, MD and Nancy Montoya of Pasadena, MD. She was preceded in death by her parents, a brother Robert Wyatt, and a sister Cathy Wyatt.

In lieu of flowers Nanci’s family is requesting that financial donations in her memory be made to assist in the payment of her funeral expenses.