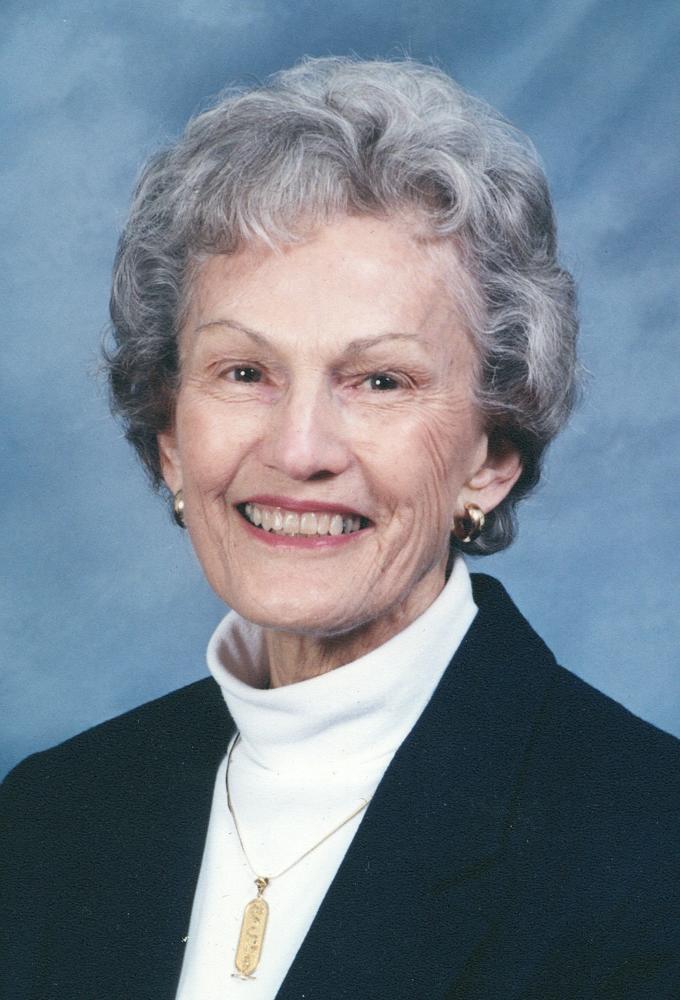 Myrtle Myers Rausch, a native of Annapolis and 41 year resident of Owings, passed away peacefully at her residence January 22, 2016. Myrt was born June 28, 1928, the middle child of nine children born to Harvey F. and Myrtle (Carr) Myers, in Annapolis where her family owned and operated the Myers Company, a general and sundry store on West Street. She attended Germantown Elementary and was a graduate of Annapolis High School, class of 1945. For several years Myrt was employed as a secretary at the US Naval Academy. She married John Owen “Ownie” Rausch November 21, 1951, and they resided in Annapolis where she was a homemaker and partner with her husband in several Annapolis business ventures. In 1974 they purchased an existing funeral home in Owings, MD, renamed it Rausch Funeral Home, where they relocated and remodeled the facility to include their residence.

Myrt was an active member of the Calvert Memorial Hospital Auxiliary for over 40 years, working at the information desk and spending countless hours knitting baby hats and sewing “Christmas Stockings” for newborns. She was also a member of Mt. Harmony United Methodist Church. She enjoyed sewing, quilting, knitting, baking, “Big Band” music, reading, and genealogy. She loved spending time with all of her family, especially at holiday gatherings.

She was preceded in death by her husband Ownie on November 19, 2000. She is survived by daughters Judy A. Gross and husband Bill of Owings, Bobbi Rausch and husband Chris Marquess of St. Leonard; grandchildren Chris Gross (Rachael), Caroline Gross (Jonathan Cooper), Rebecca Gross (Michael Demarest), Crystal and Matthew Marquess; great-grandchildren Sadie and Maddie Belle Gross and Dylan and Riley Ferrero. She is also survived by sisters Irene E. White, Beverly L. Ames (Don), and Joan C. Myers, a brother Martin H. Myers (Helga), a sister-in-law Rose Rausch of Annapolis, and numerous nieces and nephews. In addition to her parents she was preceded in death by brothers H. Fenton Myers, Jr. and John A. “Buck” Myers, and sisters Ivyl V. Rowland and Shirley A. Myers.